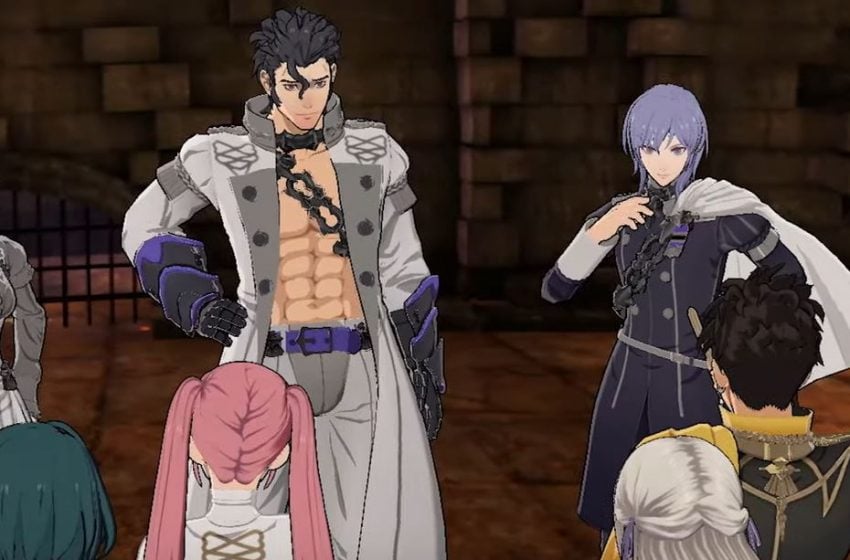 You will only be able to find them during the first part of the game, after the time skip they will be gone, so ensure you recruit the characters that interest you before you hit that point in the game.

You will need to visit the Shift Merchant outside Byleth’s personal quarters, then head down to the Abyss to talk to the Ashen Wolves. Each Ashen Wolf will become available at a different time, and you will need to hit different points in the Cindered Shadows DLC to be able to recruit them in your main game.

You don’t have to do anything special, just talk to the characters in the Abyss after you hit the above points in the DLC, then choose the Recruit option. You can find Balthus and Hapi on Burrow Street, while Yuri and Constance will be in the Ashen Wolf Classroom.

So, to get the Ashen Wolves in your main campaign, just play the Cindered Shadows DLC until the end of the first episode, then search the Monastery in your main game and they will be there, as long as you haven’t hit the time skip. You’ll be able to use the Ashen Wolves in all activities, just like regular students, so use them to bolster any tactical holes in your teams.