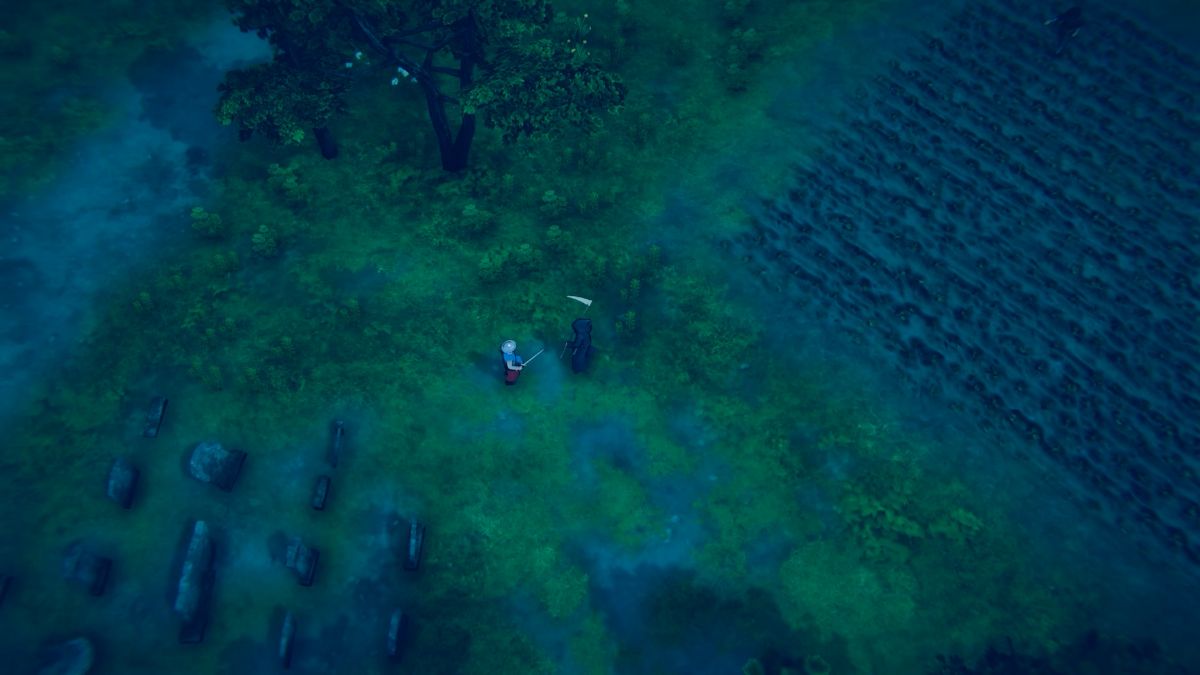 Rustler is deeply inspired by the Grand Theft Auto series, so the game has many weapons to choose from. Instead of RPGs and shotguns, however, there are halberds and crossbows. You’ll only be stuck with your bare hands at first, but switching weapons is easy enough. Reloading your crossbow is annoying but easy to implement.

Changing your weapon is simple. While you’re causing chaos in the medieval world, you can change weapons by pressing the left or right D-Pad on the controller or pressing the number keys on your keyboard. You can also use the mouse wheel on PC. When you find new weapons in the field like a halberd, you can pick it up and instantly access it by following this process.

Unlike Grand Theft Auto, crossbows don’t reload as quickly as a gun. You’ll have to initiate the reload process by pressing LB, L1, or a left-click. At first, you’ll need to reload while standing rather than running. It can be quite the challenge to attack incoming foes as there’s only one arrow per reload. Make sure you use that arrow most effectively. You should keep in mind that you can unlock a skill that allows you to reload while running. It is called the Run and Gun skill, but it will cost you ten horseshoes. Improving the reload speed with the boltslinger skill is also beneficial as it can increase this stat by up to 30%.