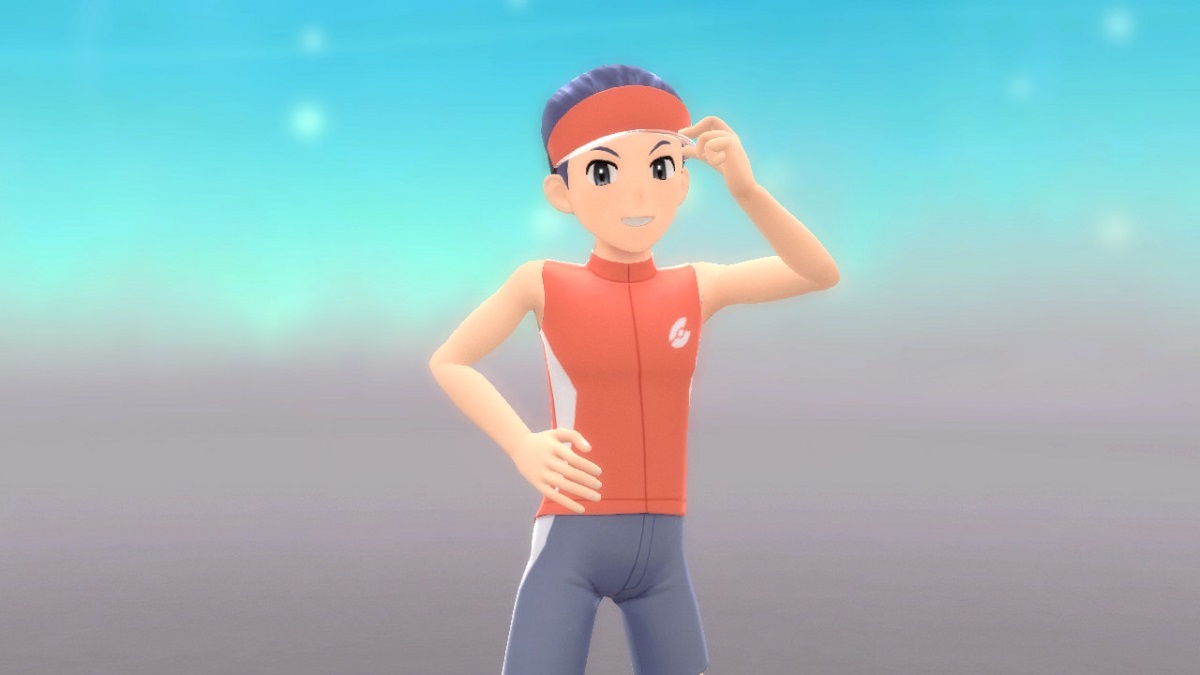 Getting to the top is quite the monstrous task for Pokémon trainers at the beginning in Brilliant Diamond and Shining Pearl, but after a certain event in the story of the game, you can climb up mudslides like a beast. Here’s how to do it.

To unlock the ability to climb up mudslides, you’ll need to obtain a bike. Unfortunately, while you’re at Oreburgh, you’re out of luck. Instead, you have to go the long way from Jubilife to Floarama, through Eterna Forest, and then Eterna City to find one of these elusive bikes.

Once you’re there, you find out that the bike salesman is nowhere to be found in the city. He has disappeared. You’re told by his daughter that he’s been taken by Team Galactic. To get him back, you’ll need to go into the building that’s north of Eterna City.

You’ll need Cut to break through the trees that block your path to the Team Galactic base. In order to use Cut, you’ll need to beat Eterna City’s gym. You’ll receive it from a random stranger as you approach the tall Team Galactic building.

Once you’re inside, defeat the Team Galactic henchmen (remember to go to the Pokémon Center to heal before) and head to the top floor. You’ll find the bike salesman trying to save his Clefairy, who was stolen by the villainous group. Defeat the commander there, and once the fight is over, meet up with the bikes salesman in his store. It’s north of the Pokémart and south of the Pokémon Center.

Now that you have the bike, you can climb up the mudslide. Press the B button shift gears and when you see the wheels spark, you know you’re at the right speed to scale the obstacle.