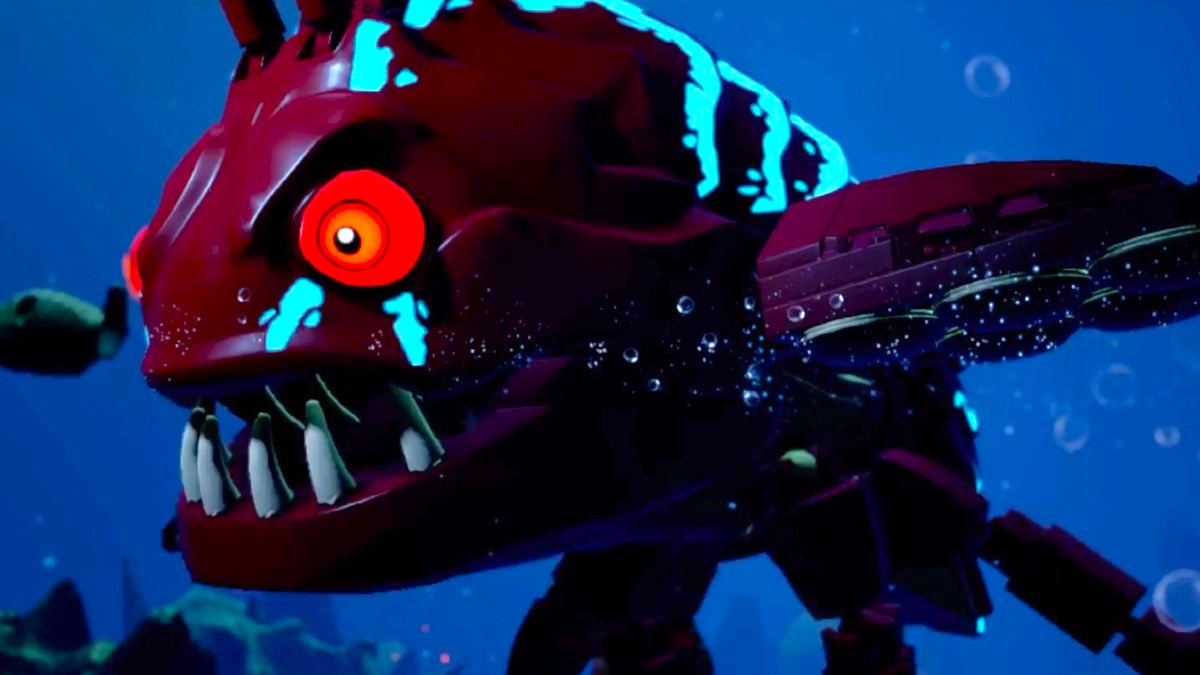 To complete all three Challenges in the A Bigger Fish level in Episode I – The Phantom Menace, you need to dodge, weave, and roll through the core of the planet Naboo while piloting the Bongo submarine. All of these Challenges can be completed in Story mode. You don’t have to replay the level in Free Play to get any of them.

How to complete the Dis is Nutsen Challenge

At the start of the level you’ll be trying to evade the Opee Sea Killer fish (or the “Big Gooberfish! Huge-o teeth!” as Jar Jar Binks describes it). To dodge three of the Opee Sea Killer’s attacks in a row, you need to wait until it is about to attack, then press either of the shoulder buttons, as prompted on-screen. You have to do this three times in a row, so if you get hit by one attack, the count starts from zero again.

How to complete the Dodge Every-fin Challenge

To defeat the Opee Sea Killer without taking damage, you need to dodge all of its attacks (not just three in a row) in the same way as described above for the Dis is Nutsen Challenge. In between dodges, shoot missiles at it and, when its health is at about 40%, the titular “bigger fish” (the Colo Claw Fish) will come and eat it. A few seconds later, the Challenge should wrap up.

How to complete the Colo Snore Fish Challenge

Dodge three of the Colo Claw Fish’s attacks in a row in exactly the same way as you dodged three of the Opee Sea Killer’s attacks in a row for the Dis is Nusten Challenge. Whenever you see the shoulder button prompt on-screen, quickly press one of the prompted shoulder buttons before the time runs out and you’ll dodge the Colo Claw Fish’s attack. Three such dodges in a row and that white star with a blue check mark will be all yours.