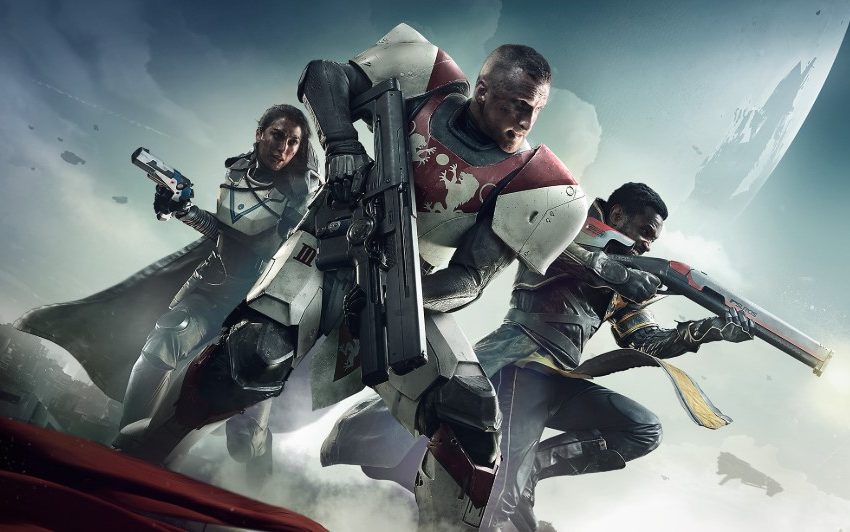 Sometimes Destiny 2 will throw a word at you that you don’t recognize. “Combat Patrols” can certainly be a mystery to a lot of players, so in this guide, we will tell you everything you need to know about them.

Combat Patrols act as a very specific type of Patrol mission in the game. Patrol missions can be found in all playable areas of the game, from Titan to Mars, to the Dreaming City. They all have their own symbols and can be found while exploring the world. Interacting them will start the patrol, and each type has a different objective you must complete.

Combat Patrols are denoted by the symbol shown in the image below, a diamond at the center with four ticks around it.

As part of the Guardian Games, you may get the Neutralize Hostiles bounty, which needs you to complete three Combat Patrols to finish the bounty. These can be done on any destinations, so you can rapidly jump between the game’s playable areas, finishing the Combat Patrols.

They are quick and easy patrols to finish up, so it should take you very little time to get this bounty done.