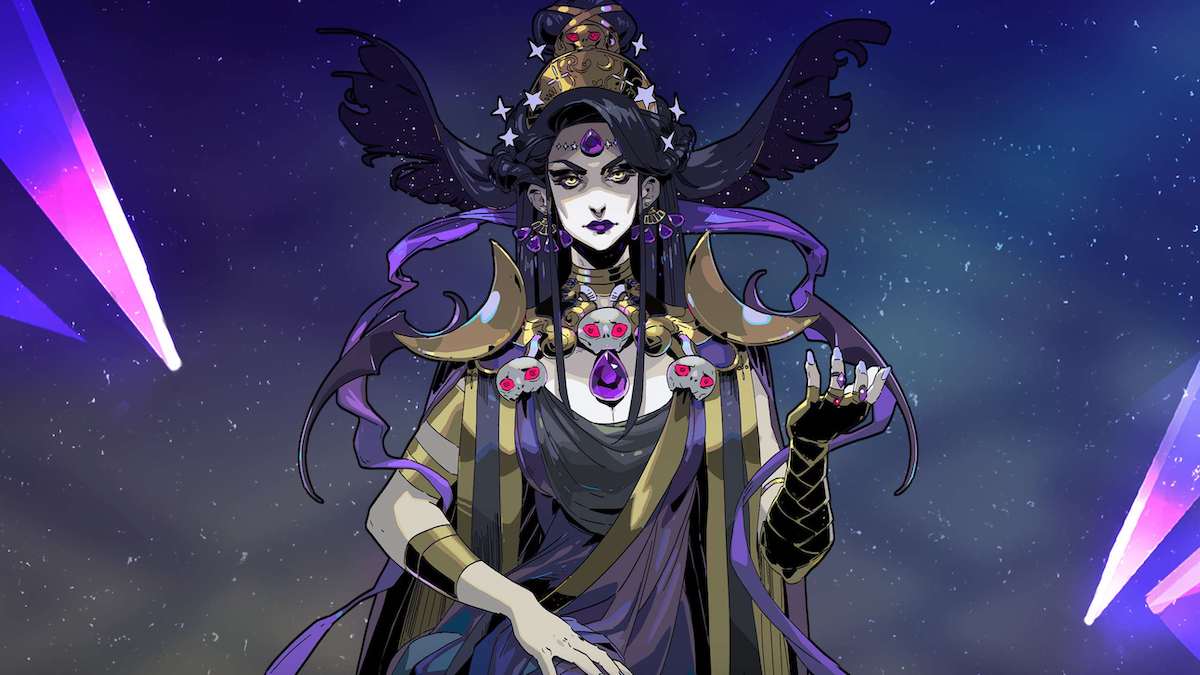 Nyx will become a strong companion for Zagreus as he tries to escape in Hades. Serving as Zag’s caretaker, Nyx will often give you the information for certain quests and advice on your own journey. As with many other NPC’s in the game, she also has her own Favor for you to complete and help her out. This one involves Chaos, who Nyx wishes to reconnect with but has no means to do so. This is where Zag comes in; helping the two communicate once again.

How to complete the Favor

The first thing you’ll need to do is max out your relationship with Nyx, as much as you can, by gifting her six Nectar. This will raise her Affinity Gauge to six hearts and won’t be able to be increased until the Favor is complete.

Once the relationship is at six hearts, at some point, Nyx will tell you that she sense Chaos has been trying to communicate with her. After a few more runs, she will then mention that the bridge to Chaos is not available right now in the Administrative Chamber. Visit the House Contractor to see an upgrade called Eldest Sigil Restoration, costing 3,142 Darkness. This upgrade will restore the bridge to Chaos’ realm.

Talk to Nyx afterwards and she will activate the bridge to visit Chaos’ realm. Go out on a run, and you can even see her with Chaos if you enter the realm yourself.

Afterwards, once she has returned to the House of Hades, speak with her and the Favor will be complete. It will also unlock the rest of her Affinity Gauge to be upgraded with Ambrosia.