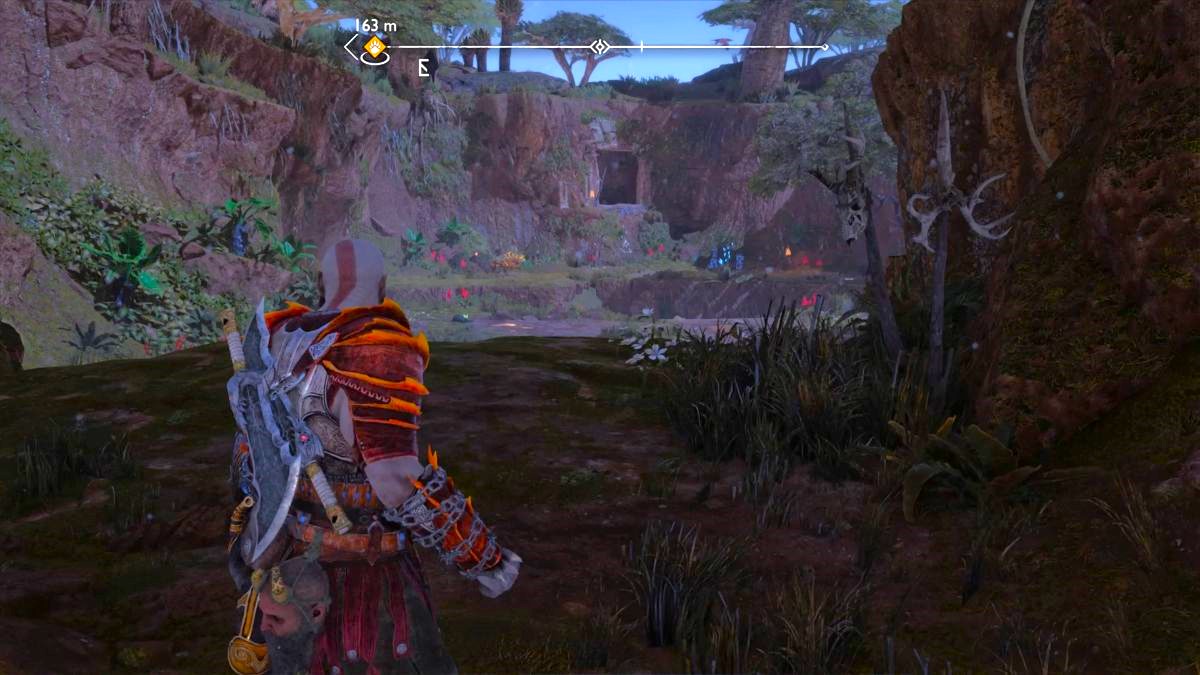 In God of War Ragnarok, Quaking Hollow is a side quest Favor that takes place in The Sinkholes, which is part of The Crater hidden region in the realm of Vanaheim. To unlock The Crater, you have to complete the Creatures of Prophecy goal on The Path main story quest line, then follow Helka out of Freyr’s Camp and complete the Scent or Survival side quest Favor. That will take you to The Plains region of The Crater. From there, head east through the circular archways, and slide down the zipline to reach The Sinkholes. Head south from the bottom of the zipline, and you will emerge into a large open area where the ground is being shaken by… something. This will start the Quaking Hollow side quest Favor.

Related: What is the undiscovered collectible in The Sinkholes in God of War Ragnarok?

How to find the source of the tremors

Cross the chasm to the east, and climb up into the mouth of the tunnel above the Sinkholes Entrance Mystic Gateway. Go through the tunnel (look out for the exploding plant on the ceiling), and use your Draupnir Spear to blast through the wall at the end of it. Continue through and you’ll arrive at a circular “island” with a dragon swooping around it. Use your Draupnir Spear to break the pillar with the dragon perched on it, then do the same with the second pillar. The dragon will fly away, and you can open the gate on the southwest side.

Go through the gate and jump the gap, then use a Sigil Arrow and your Blades of Chaos to clear the brambles. Use your Leviathan Axe to freeze the poison pillar, then squeeze through the gap. Continue through the next tunnel, and throw the glowing stone and the enemies on the other side of the gap. Then use Sigil Arrows and your Blades of Chaos to burn the brambles above the gap, so that you can swing across. Continue west, drop into the next gap, then turn right and crawl through the hole.

How to defeat Crag Jaw

The source of the tremors is a Drake by the name of Crag Jaw. It’s a big, scary monster, but not all that difficult to defeat. It has weak spots on its forelegs, but it moves pretty fast for a creature of its size, so hitting those weak spots is pretty difficult. Fortunately, you can damage it anywhere on its body, so don’t worry about hitting those weak spots. The important thing is to dodge its attacks, so make sure you roll to the side whenever you see the telltale yellow or red circles. Other than that, you can just lay into it with every attack you have at your disposal. It gets a little more aggressive once its health is below 50%, but you can still dodge its attacks in the exact same way.