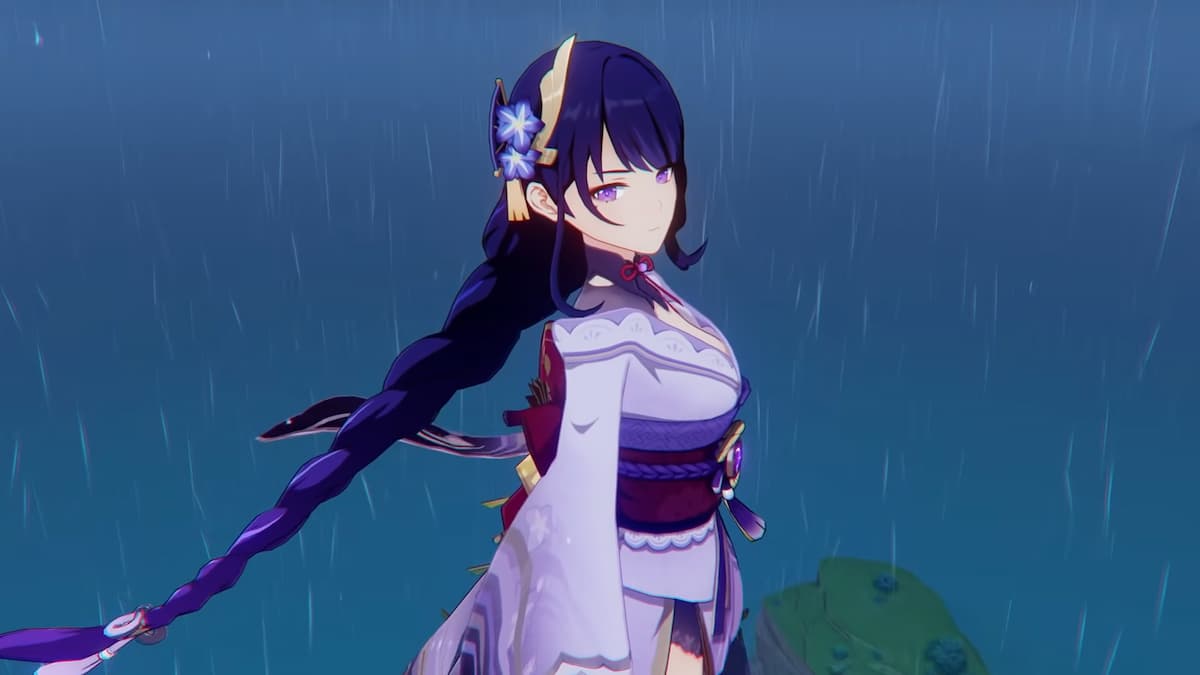 The Anti Raiden Shogun Training is a tricky quest in Genshin Impact which you must complete to advance with the Archon Quest. It can be difficult if you aren’t able to dodge attacks. This quest is given by Yae Miko, as you prepare to fight the Raiden Shogun and take back everyone’s visions.

The training involves dodging a variety of patterns that resemble the Raiden Shogun’s attacks. Depending on what difficulty you choose, you can only get hit with 3 or 10 attacks before failing the challenge. The device will make a noise before unleashing an attack, which is your cue to prepare to dodge. You’ll have to keep up the dodging for about two minutes, which is quite a long time to be dodging everything left and right.

Eventually, as the timer reaches zero, the device will prepare to unleash a final attack. This attack is undodgeable, and you must destroy a group of orbs that spawn to obtain a shield necessary to block the attack. Fail to do so, and you’ll have to start over again. Afterwards, you’ll simply need to defeat some hilichurls to proceed.

Finishing the training brings you back to Yae Miko, where you’ll continue with the Archon Quest to eventually face the real Raiden Shogun.