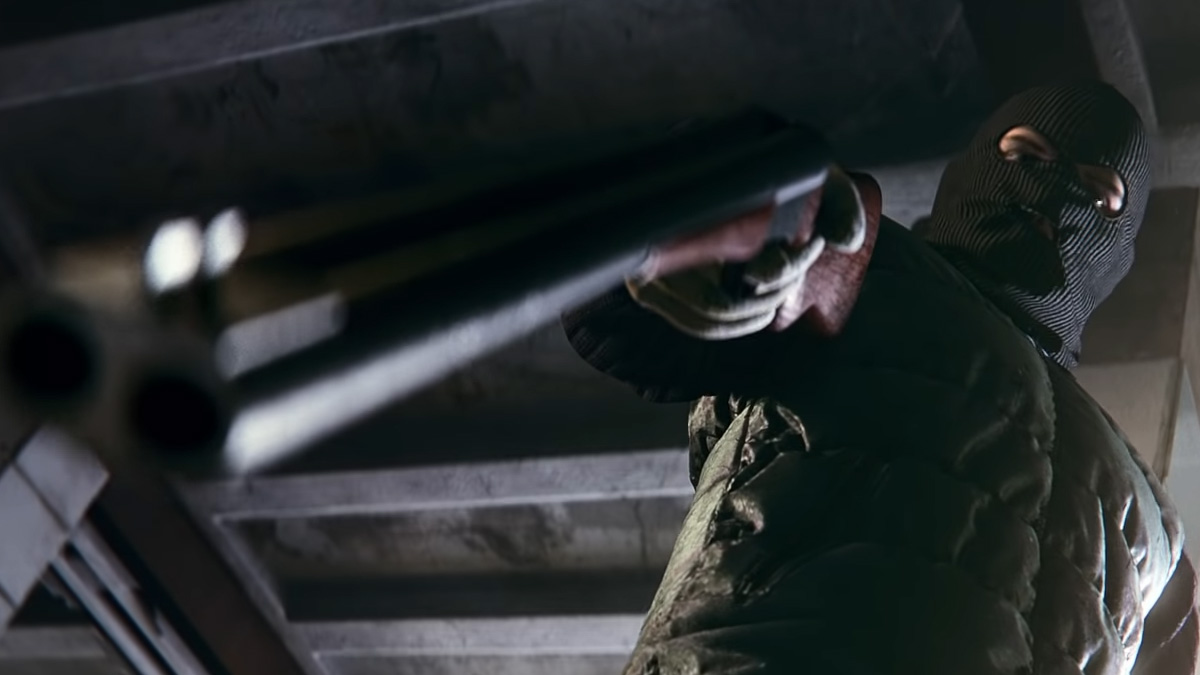 Escape from Tarkov isn’t hard enough with the inertia patches and sheer number of blood-thirsty players, so Battlestate Games added in quests that have players vying to enter rooms in high-danger areas. The Bad Rep Evidence quest is this theory materialized, needing two keys and a factory visit with a successful exfil to boot.

Offered by Prapor once players reach at least level 6, it’s the fifth quest in his quest chain. Completing it unlocks his next quest, Ice Cream Cones, and offers players 35,000 Roubles and SMG for their troubles.

Related: How to kill Sanitar in Escape From Tarkov

A foreman ends up with important documents — he’s then tortured to death before he can talk. Players will need to examine his office located on the third floor of the Factory for a key, then head to Customs and unlock a building where the Secure Folder 0031 is found.

Prior to queueing for Factory, players will need the Factory Emergency Exit Key. This key, as almost all Tarkov keys are, can be found on Scavs or on the Flea Market, but the first part of this quest cannot be completed without gaining this key first. Anecdotally, the key does not have an increased chance of dropping from Factory Scavs, so chase other quests while you’re waiting for the key to drop.

There’s only one area of Factory that has three floors, and it’s to the right of where the Office is located. You’ll find the door next to the stairwell, will rebar covering the door. Enter the door, and look beneath the brown jacket on the wall for a key that spawns on the ground. The spawn is not guaranteed, but does have a higher drop rate.

For this part of the quest, players will need to be moving around the construction area of Customs, near Drug House. The area tends to be one of the focal points in Customs, so appropriate measures should be taken to ensure survivability, whether that’s smoke grenades to cover the entrance and exfil of the bunkhouse or an assisting player on over watch.

The document folder is found on the second floor, on the desk. Grab the folder and exfil successfully, then turn in the quest with Prapor for appropriate accolades.