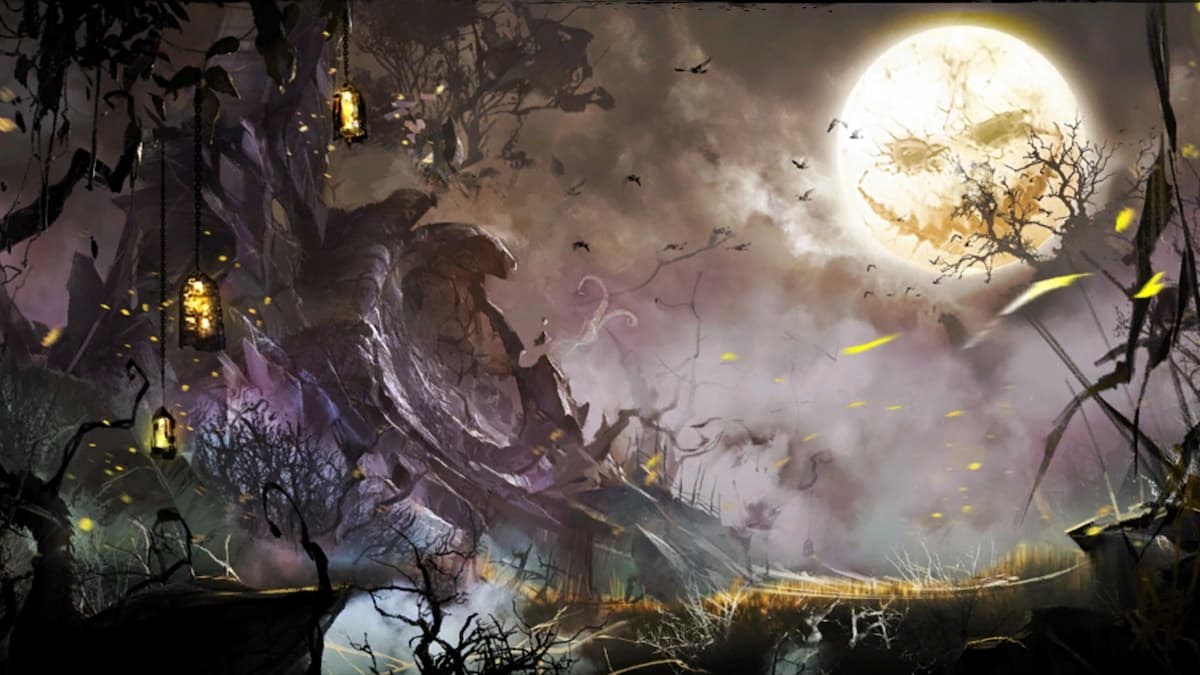 Where to complete the Lunatic Racer Achievement in Guild Wars 2

The Lunatic Racer achievement is only available once a year during the Mad King’s festival. It’s held in the same place as most of the other main parts of the festival, the Mad King’s Labyrinth. Players looking to participate in the race must head to the center of the map, where the races will happen every few minutes. To get there, you’ll have to fight or avoid the mobs of enemies filling the Labyrinth. Winning the race will grant you some Trick-or-Treat bags.

How to complete the Lunatic Racer Achievement in Guild Wars 2

To complete this, players must wait in the designated blue box for the race to begin. Do note that other players joining you may drag enemies into the box with you, and you’ll have to fight them or hopefully ignore them without losing all your Mount’s HP. Also, you will be automatically disqualified if you leave the box within the last few seconds of the countdown.

Running the race is straightforward, but you’ll have to do it in under two minutes to get the achievement. You’ll have to follow the blue semi-circles that appear on the ground and pass through them. You can pass through on the corners or the center, though if you’re trying to outpace your fellow racers, it can be helpful to use the inside edge when you’re turning corners. Be careful, though; the Labyrinth creatures will try to fight you as you run, and your Mount will take damage. Taking too much damage can result in you being dismounted and losing valuable time. As such, it’s recommended to have the Adroit Evasion skill from the Jackal Mount. There is no best Mount for this race, but the Jackal does do incredibly well thanks to its many Dodge charges and high agility.