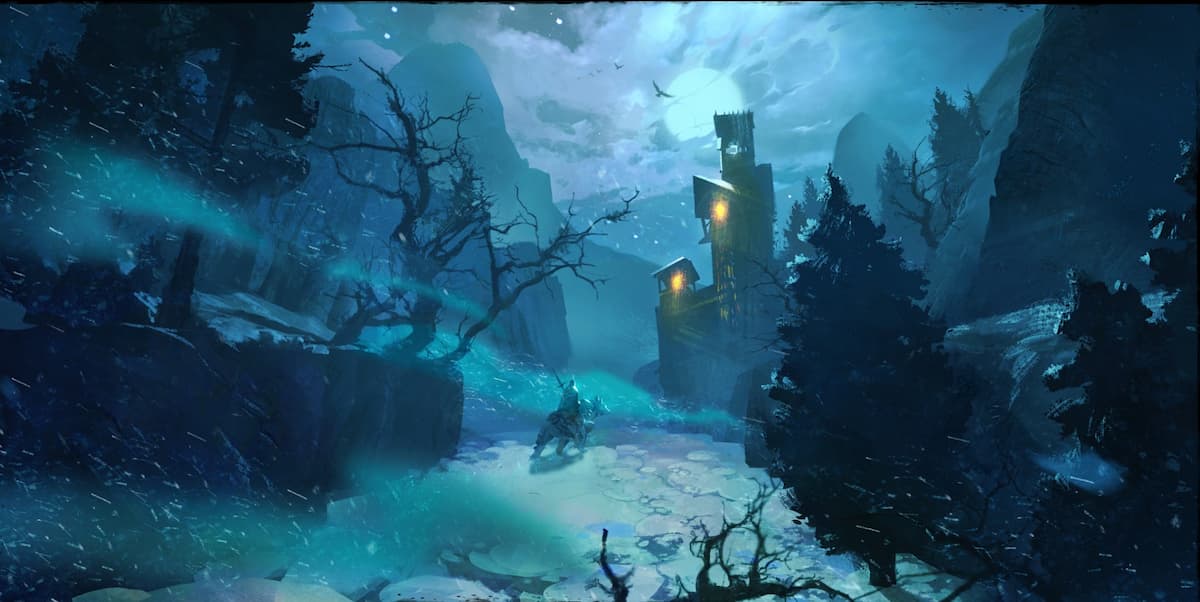 The Bjora Marches, while filled with absolutely terrifying creatures, is also a map in Guild Wars 2 that’s decidedly beautiful. Its pristine snowfall and stunning Aurora Borealis that fills the night sky can be quite an amazing map. It also plays host to several interesting and fun events, as well as two Meta events. Players looking to increase their experience, as well as farm some loot, can use the Bjora Marches as a way to do so. It’s also one of the maps needed to complete the collection for the Legendary Trinket, the Prismatic Champions Regalia. This guide will look at how to complete the Return to Bjora Marches 2 achievement in Guild Wars 2.

Related: How to complete the Return to Bjora Marches 1 achievement in Guild Wars 2

Complete 20 events in Bjora Marches. The events can be found scattered around the map, and there are almost always Commanders running event trains that you can follow. You will be able to complete most of them solo, but it is best to have a party or a friend to play with.

This achievement is earned by defeating Drakkar, the world boss in West Bjora Marches. First, you will have to head to the frozen lake on the left side of the map and track in through the giant hole left there. Drakkar is at the bottom of the pit, and you’ll need to fight with others to defeat them.

You need to complete 10 Light Puzzles in the Bjora Marches. These Light Puzzles can be completed by turning the mirrors scattered across the map. However, some of them are time-gated and will take several days to complete fully.