Jahai Bluffs is a map split down the middle by the scars of the Brand. It’s filled with anomalies and events that players can participate in for loot, experience, and achievements. Jahai Bluffs was added as a part of the Living World Season 4, and it brings with it a great mixture of the Path of Fire expansion maps and the terror of the Brand. This guide will detail how to complete the Return to Jahai Bluffs achievement in Guild Wars 2.

Related: How to complete the Return to Domain of Kourna Achievement in Guild Wars 2

Complete 20 events in Jahai Bluffs. The events can be found scattered around the map, and there are almost always Commanders running event trains that you can follow. You will be able to complete most of them solo, but it is best to have a party or a friend to play with.

Complete four bounties in Jahai Bluffs. You can find the board at Confluence of the Elements, and there will sometimes be Commanders leading Bounty Hunts, which you can join in on. Remember, Bounties are going to be tougher than normal foes.

You’ll have to fight and defeat the Legendary Branded Djinn located in Jahai Bluffs. This is the Meta event and will start with the event named “Defend Ziva as she searches for Vemven.” This Meta will start at the “Defend Ziva as she searches for Vemven” quest located at the Confluence of the Elements. You will find a Commander leading the events, so follow the large group of people and the Commander with their tag up to complete the events quickly.

Revenge of the Death-Branded Shatterer

You will have to fight the World Boss, the Death-Branded Shatterer, which happens once every 2 hours. The fight happens at the Battleground Ramparts, and you’ll have to fight it with other players to defeat the boss, as it cannot be fought alone.

You will have to complete this race. It happens once every 30 minutes, and to complete it, you’ll have to be quick-witted as the path with change based on the crystal walls, which will block the paths each time. 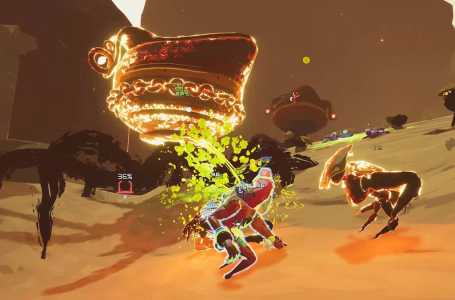 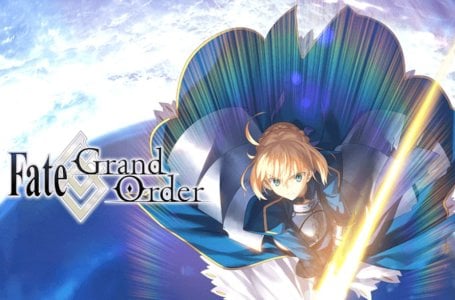