The next collection challenge has arrived in Pokémon Go. Trainers will have to scour the wild to collect a variety of Pokémon to complete the challenge. Some special, specific Pokémon featured in this line-up may cause players to take even longer than the Unova. The Sinnoh Collection Challenge features nine Pokémon you need to capture, and two of them are shadow Pokémon.

You won’t find shadow Pokémon in the wild. Instead, you can only obtain these by defeating Team Rocket grunts that you can find at PokéStops or battling them when they appear on a Team Rocket balloon.

How to complete the Sinnoh Collection Challenge

These are all of the Pokémon you need to capture to complete the Sinnoh Collection challenge.

This week’s challenge will be much more difficult than the previous one. Rather than giving players all Pokémon that can appear in the wild, several of them are exclusive. For example, Shieldon is only a Pokémon you can catch by hatching five-kilometer eggs. You’ll need to go out of your way to visit a PokéStop, spin it, and hope for a five-kilometer egg that contains a Shieldon. Unfortunately, you won’t know until it hatches, so you may have to hatch multiple eggs before a Shieldon appears.

The other two, Shadow Snover and Stunky, will only appear from Team Rocket Grunts. The specific grunts you want to battle will be the Ice and Dark-type ones, respectively. The Ice-type Team Rocket grunt says, “You’re gonna be frozen in your tracks,” and the Dark-type grunt says, “Wherever there is light, there is also a shadow.” To ensure you receive shadow Snover and Stunky, make sure they say those lines before you battle them. That will tell you that you’ve encountered the correct grunts.

The Sinnoh challenge is significantly more difficult for Pokémon Go players to complete, and it likely hints at the other challenges players can expect to experience moving forward. 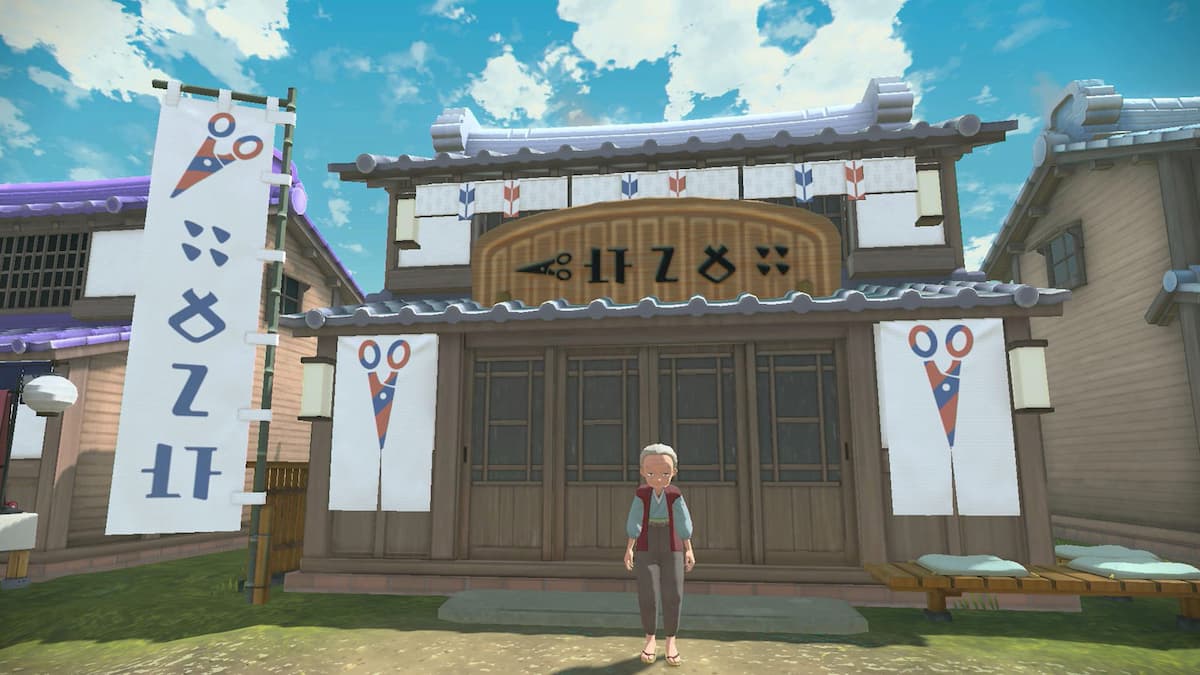 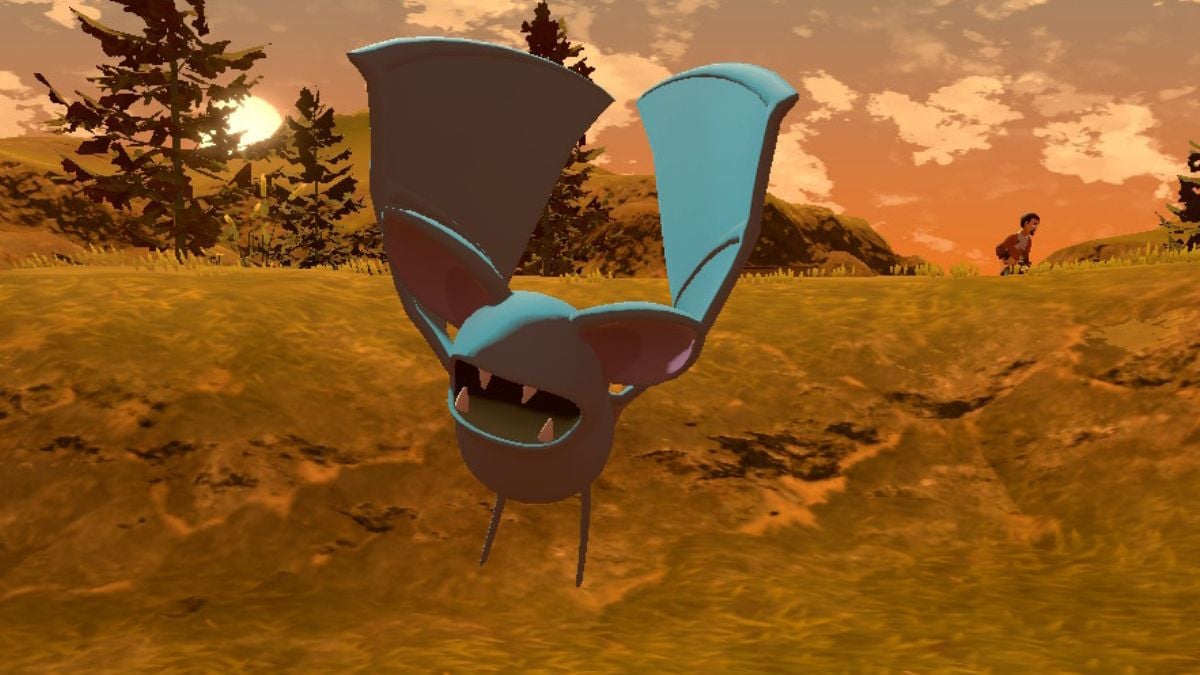