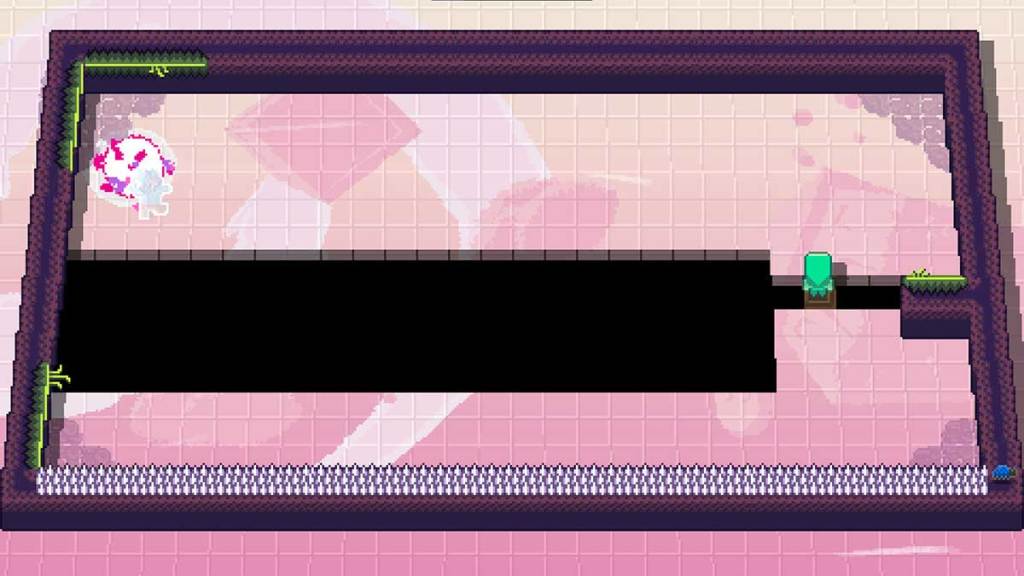 World 1 level 17 is the hardest in Toodee and Topdee’s introductory chapter. We spent longer than we’d like to admit bashing our heads against this particular wall, which is why we’ve put together this guide to help you get through it as painlessly as possible.

The first thing you need to do is line Toodee up on a long jump. This requires you to jump onto the first set of collapsing blocks, run to the right-hand edge, and then go for a long jump to the next set in the middle of the level by holding the jump button. However, you need to swap to Topdee just before Toodee comes into contact with the lock boxes. If you don’t, the jump will stop there, and Toodee won’t have the momentum to continue when you swap back.

As Topdee, you need to pick up the key to remove the lock boxes. We suggest that you then hold the left arrow key as you swap back to Toodee to ensure their jump makes it to the second set of collapsible blocks.

Step 2: Get Toodee to the portal

This is the most important move in the entire level. If you don’t get Toodee’s position right, you’ll have to restart to finish. There’s nowhere for Toodee to land, so this final jump needs to get them to the portal when you switch over to Topdee.

Step 3: Get Topdee to the portal

Now, all you need to do is pick up the box as Topdee and use it to get across the gaps in the floor on the left-hand side of the level. Now you can walk them over to the portal and complete the level.