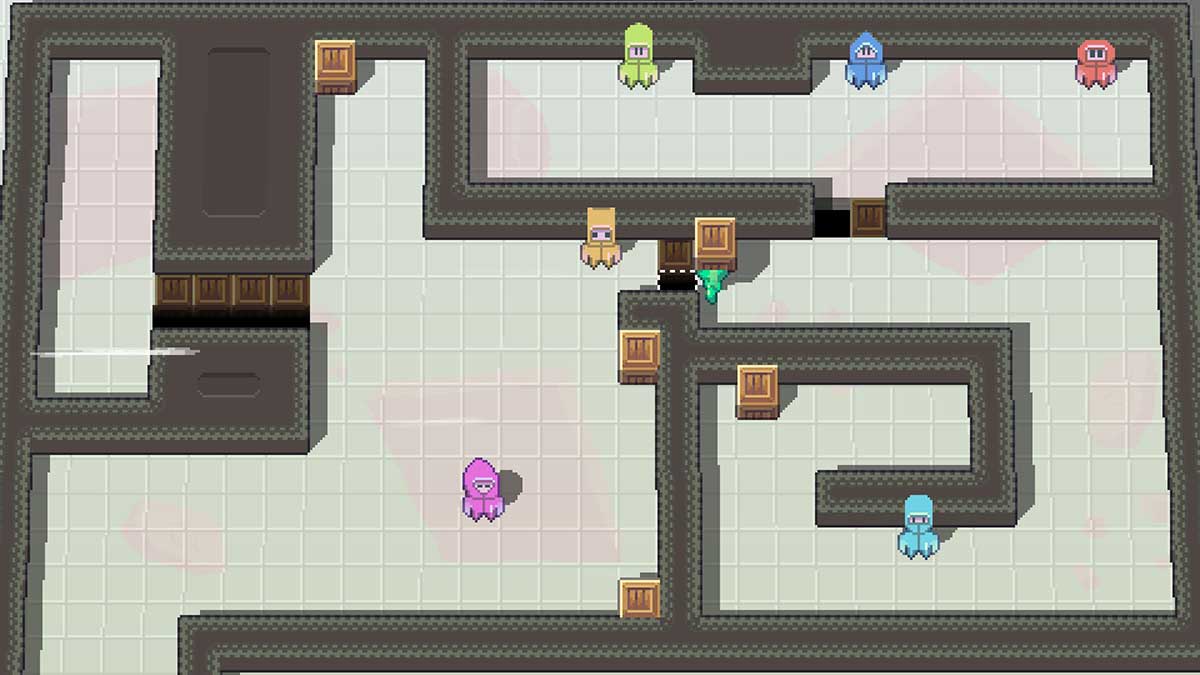 Of the two main characters in Toodee and Topdee, Topdee is the one you’ll be moving most objects around as. They’ve got three dimensions to work with as opposed to two, so it makes sense. However, it’s easy to miss how to make the most of those dimensions and move objects around. That’s why this guide covers how you can pick objects up and use them to solve puzzles as Topdee.

How to move objects as Topdee

Once you’re into the game proper, you’ll be swapping between Toodee and Topdee with a press of “X.” As Topdee you’ve got the ability to walk up to objects, push them, and pick them up before dropping them. You move an object by walking up to it and pushing into it. This will move it in the direction you’re walking.

To pick an object up, you need to press the “Z” key as Topdee. This will change their stance and allow you to walk around with the object. There will be an outline of a box in front of Topdee to represent the area in which you’ll place the object by pressing “Z” again. Try to do this in areas that will allow Topdee to progress or help Toodee when you switch to them.