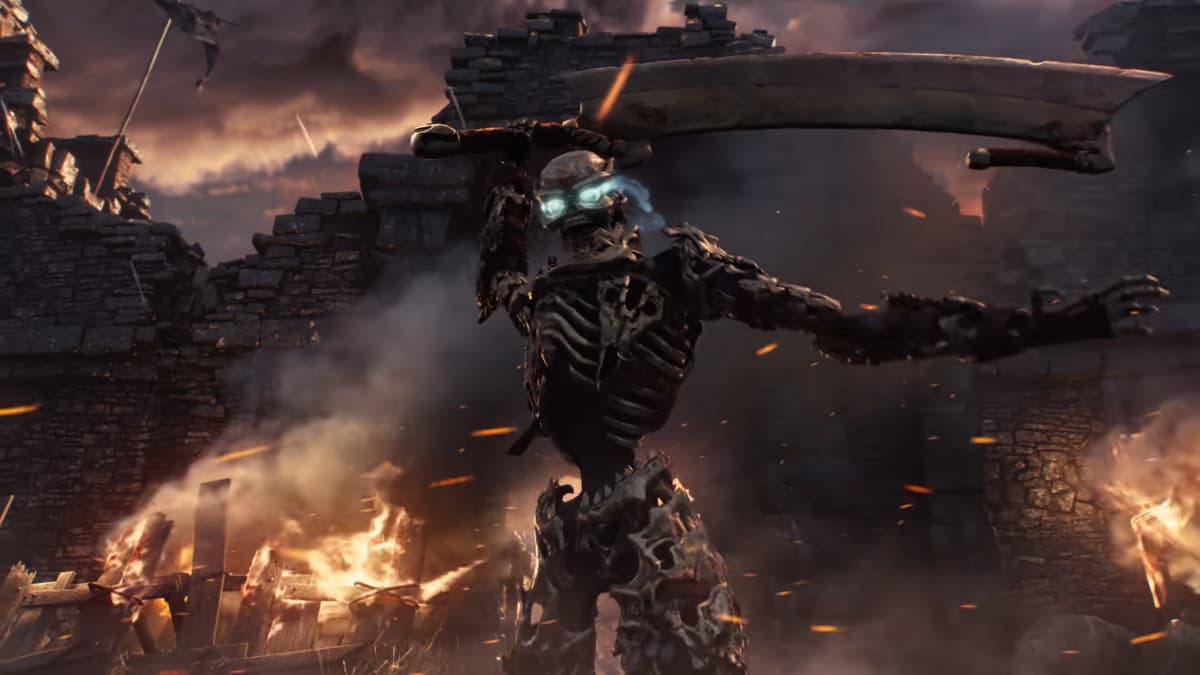 When you kill a boss in Demon’s Souls, you are rewarded with the soul of the demon you slew, hence the game’s name. Many players get the Demon’s Souls and immediately use them. Crushing them to accumulate thousands of souls and bring them closer to leveling up. Using Demon’s Souls to craft unique, rare weapons is much more beneficial in the long run. How to craft these weapons isn’t explained in the game, so this guide will walk you through how to craft boss weapons in Demon’s Souls.

To unlock the ability to craft boss weapons, you must first defeat the Flamelurker in World 2-2, Stonefang Tunnel. He is considered by many as the challenging boss in the game. The Flamelurker dishes out massive fire damage that can kill anyone in a few hits. So grind some souls and healing items before taking on this boss. Be sure not to consume his soul once you kill him, as you will need to trade this later.

After you defeat the Flamelurker, you must take his soul to Blacksmith Ed to enable him to craft boss weapons.

To purchase spells with Demon’s Souls, you will first have to get the corresponding NPC into The Nexus to trade with them. The three NPCs that trade spells for souls are Sage Freke, Yuria the Witch, and Saint Urbain.