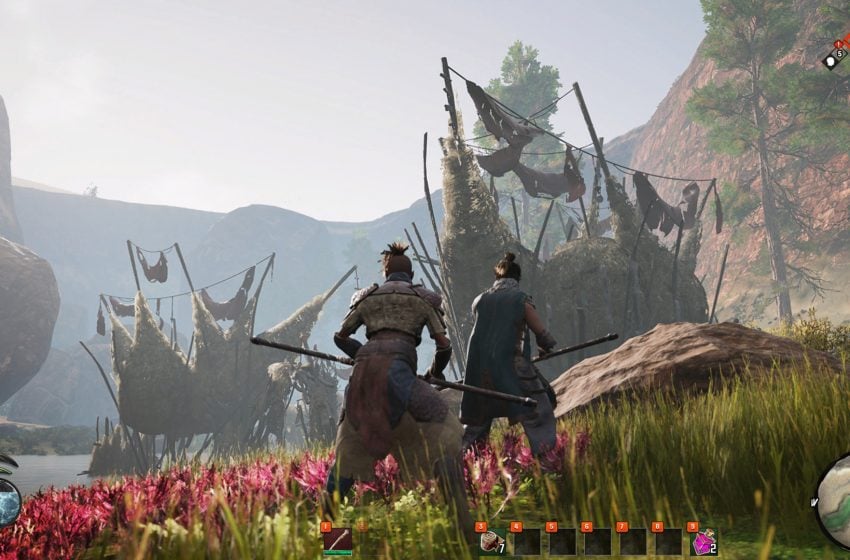 Crafting tablets become an essential process in the Last Oasis when you want to gain access to some of the higher tier crafting trees in the game. They take a bit of effort to churn out, but once you learn the process of obtaining them, it becomes a much easier process.

When you want to craft a Tablet, you need to locate an Ancient Fabricator. Unfortunately, they’re challenging to find. Most of the time, they are heavily guarded by clans who want to use them to make Tablets. Also, they’re usually in hard areas. When they spawn, it’s inside of a rock or a small wall, making them challenging to locate and access.

If you get the opportunity to access it, they work similarly to a crafting station. You need 100 Fragments and 400 Torgue to turn them into a single tablet. You can only use the smaller Ancient Fabricators once, meaning you only get one shot at crafting your tablet. The larger ones, though, can be used multiple times, which is a primary reason clans ensure they have access to one and are ready to protect it with their teammates. It takes two minutes for an Ancient Fabricator to craft a tablet, and it requires your protection while it’s going through this process.

For those looking to obtain Fragments, you can acquire them from multiple sources, such as killing Rupus, inside of urns, completing tutorial quests, and exploring locations you have not thoroughly investigated. When you need to obtain Torgue, you can generate it using tongue batteries, walkers, a tongue backpack, or windmills.

Alternatively, you can use fewer resources than the required 100 Fragments and 400 Torgue. However, you run the risk of losing them all and the Ancient Fabricator failing to craft a tablet. You’re better off waiting until you have enough of everything to create it properly, and even then, you may want not to go alone. Chances are if you’ve noticed an Ancient Fabricator’s location, other players also have.

The high-tier crafting elements of the Last Oasis are worth the effort, so make sure to try to figure out the best method of obtaining a tablet. You may want to reach out to clans already operating in the game to see if you can work with them, or create a different group to manifest a sizeable foothold.

How big is the PlayStation 5? – dimensions, measurements, and size comparisons