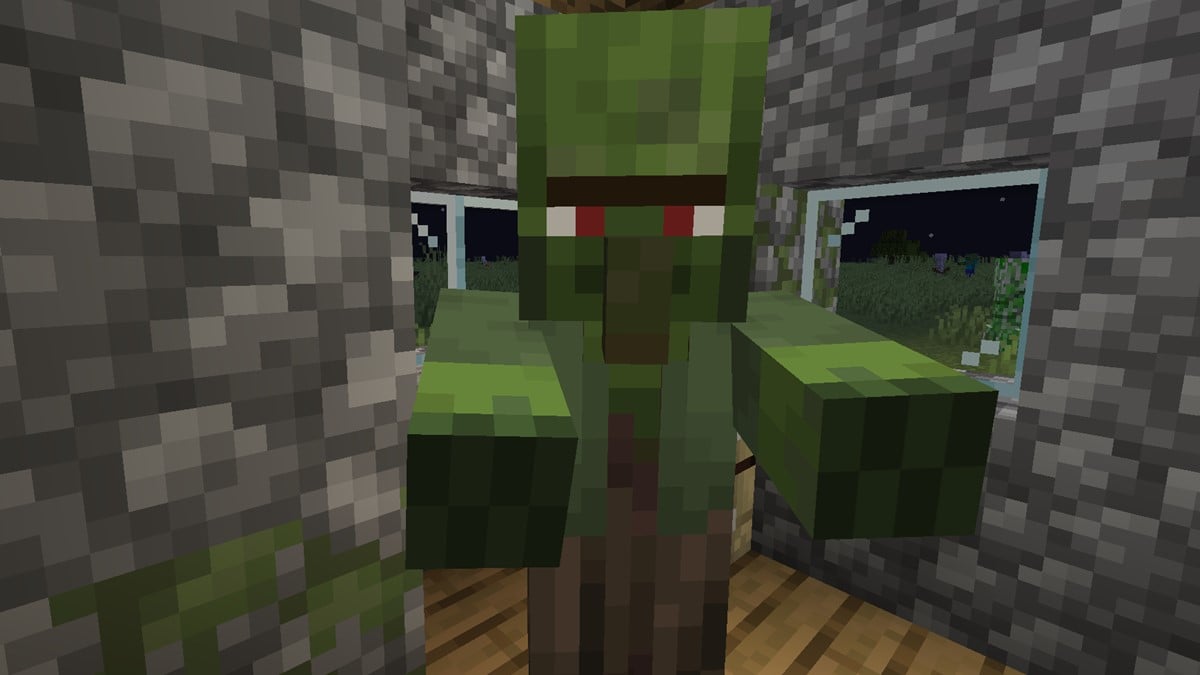 One of the most common creatures in Minecraft is the Zombie. That said, within the umbrella of Zombie, some variants are not as common, such as Drowned, Husks, and of course, Zombie Villagers.

Zombie Villagers are unique in that it isn’t too late to cure them of their zombie status when you find them, and you can create them yourself without creative mode. Here is everything you need to know about curing and creating Zombie Villagers.

Curing a zombie villager is all about two major steps, but you should also take a few other things into account.

Note: Some may prefer to have the Zombie Villager chase them to their home at night time and then trap them there to make transport easier.

So, with all of these taken into account, it’s clear Zombie Villagers will still be present on easy. You just cannot make them yourself.