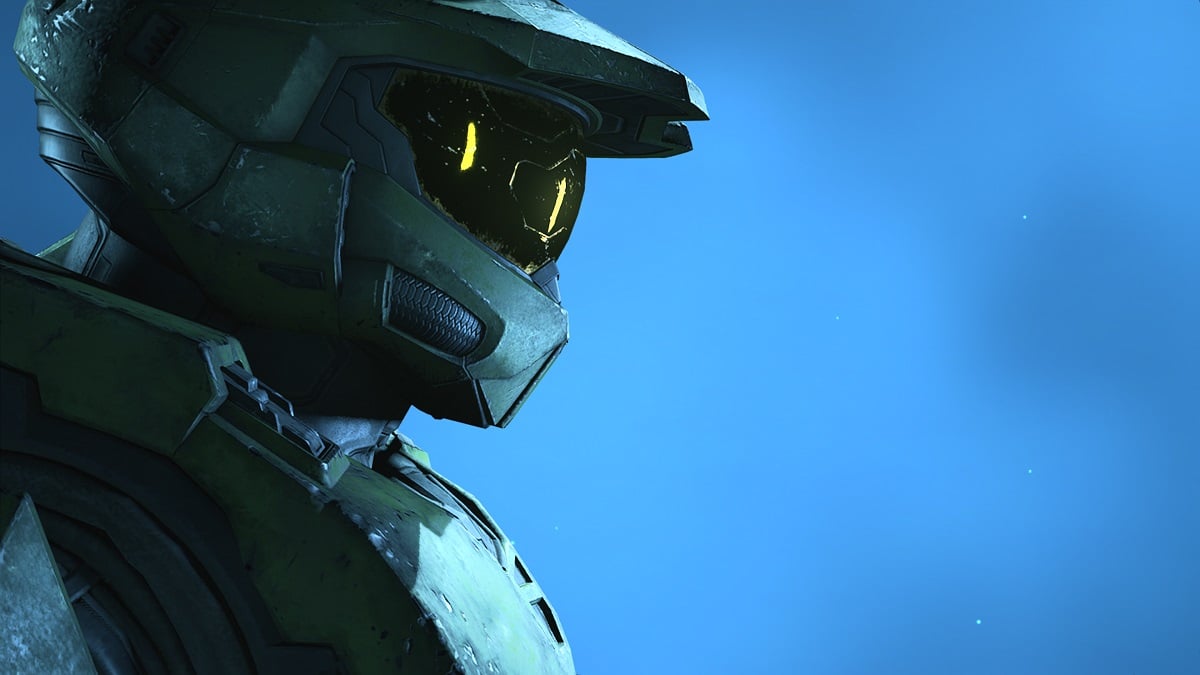 Halo Infinite is filled with terrifying enemies, and Arthoc is certainly one of them. He’s packing a ton of power behind his Ravager Rebound, so you’ll need to match him with an equivalent weapon.

Arthoc is located southeast of the map, to the left of FOB November, and east of the Riven Gate. He’s fairly easy to get to as he’s on the main path up the hill and close to a reservoir.

To fight him, we recommend upgrading your Shield Core at least to its third level to sustain some of the explosive damage Arthoc can incur.

As for the weapon, we recommend equipping an M41 SPNKR or even better the M41 Tracker that you can obtain by assassinating Zeretus just north of Arthoc. With one clip of the gun, you should be able to eliminate the threat quickly. Then, use a secondary weapon like an MA40 AR to dispose of his cronies.

The Ravager Rebound is a deadly weapon as its explosive rounds can bounce off the ground. Be on your guard and move constantly from left to right to avoid his attacks. We also recommend equipping the Drop Wall to defend you from enemy fire.

Once you’ve taken out Arthoc, make sure you pick up the Ravager Rebound, so you can respawn it at any FOB at a moment’s notice. You can also find weapons like the Purging Shock rifle and the Backdraft Cindershot as well.