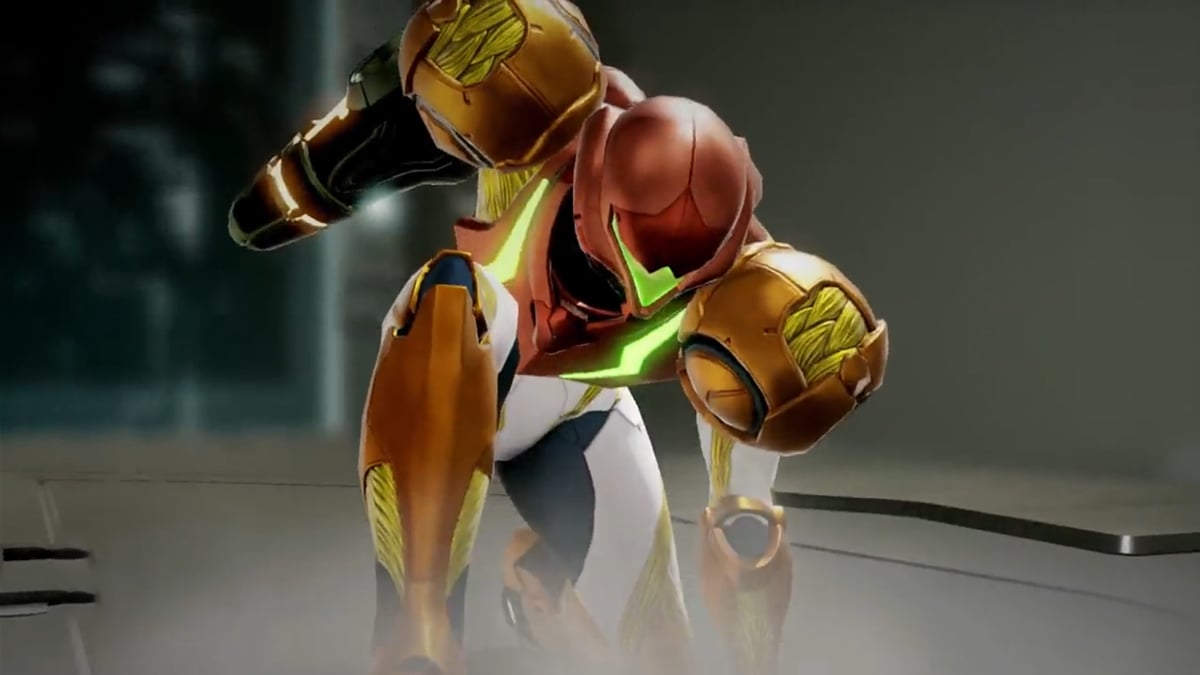 Samus has done it now. At this point in Metroid Dread, the X Parasites are freely roaming the planet, and in a desperate bid to finish Samus off, have decided to stop all thermal venting activities, thereby freezing Artaria over. This can be remedied by defeating the X Parasite behind it all, Experiment Z-57 — but as you might have already guessed, this boss definitely has more bite than bark.

Reaching Z-57 requires Artaria to have frozen over, which means that you must have obtained the Gravity Suit. There is only one route to Z-57, because Artaria’s flash-freeze has locked many pathways. Follow the route to Cataris, and from there, travel to the southeast. You will find a Morph Ball launcher, which will take you straight to the boss.

Z-57 has a few attack patterns, listed below:

Once you’ve taken out Z-57, you are well on your way to getting the best upgrade in the game — the Screw Attack.