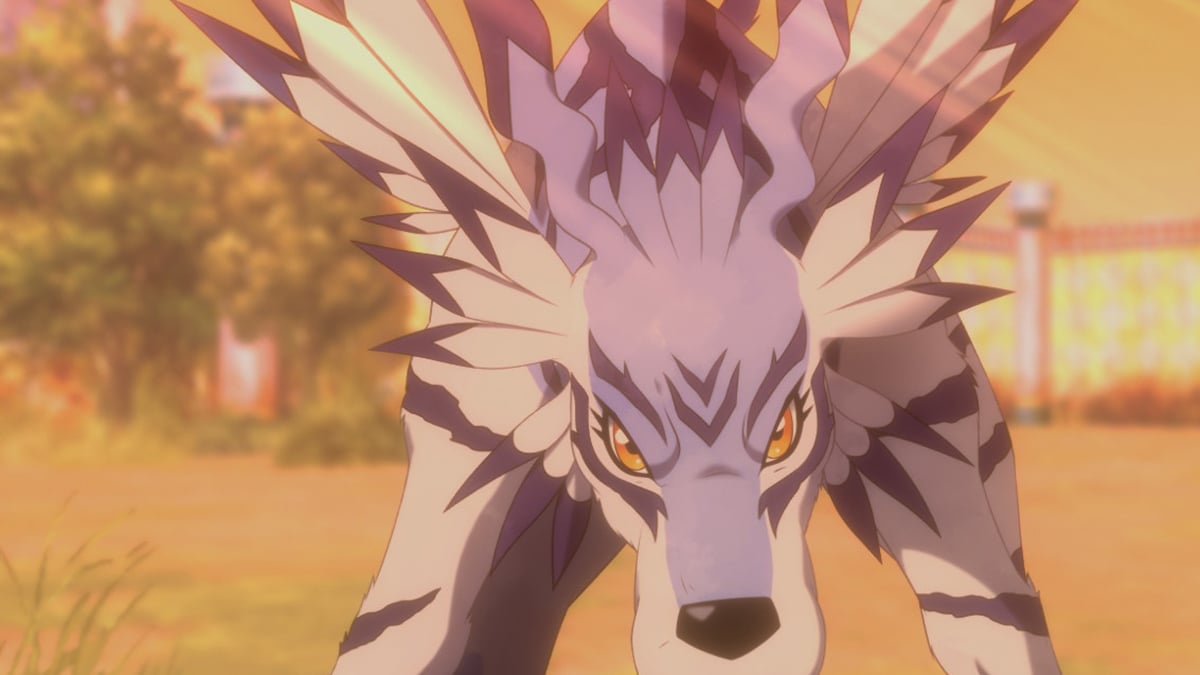 The bosses of Part 4 in Digimon Survive are Garurumon and Monzaemon. You’ll fight both in a single battle alongside their allies. Make no mistake, if you’ve steamrolled bosses up until this point, this pair can still ruin you, so save before you jump into battle. This guide offers a few tips for how to defeat Garurumon and Monzaemon, so you’re not stuck on them forever.

Related: How to get Tentomon in Digimon Survive

How do you defeat Garurumon and Monzaemon in Part 5?

This boss battle begins with you placing a few Digimon before settling in to fight Garurumon, Monzaemon, and all of the other Digimon on the field. We suggest selecting your strongest Digimon for this fight, especially those that can digivolve. Every enemy is at a higher level than you’ll be used to for this fight, so there’s no sense in bringing a weak link onto the team.

The best way to win this fight is to focus on Garurumon and the two Togemon on the left-hand side of the battlefield first. Then, when they’re defeated, focus on Monzaemon and his Gotsumon allies. We’ve outlined the best ways to defeat these Digimon below.

How do you defeat Garurumon?

Garurumon hits hard and has an attack that will hit two of your Digimon simultaneously if they stand too close together. However, it’s weak to water damage, so move any Digimon that can use that element behind or to the side of Garurumon and hit it as much as possible. We recommend using two or three Digimon to attack Garurumon while you focus on keeping the Togemon at bay in the corner where they spawn. Two digivolved Digimon should be enough to deal with them, but you can always bring in more Digimon as backup once Garurumon is defeated.

If you notice that your Digimons’ health is getting too low, use healing items and talk to them to boost their stats. The goal should be to defeat Garurumon as quickly as possible. Then, deal with the Togemon, if they’ve not already been defeated, and line your Digimon up ready to take on Monzaemon.

How do you defeat Monzaemon?

Monzaemon is the more powerful of these two bosses. It’ll boost the attack power of the Gotsumon near it and then its own if you follow our advice and attack Garurumon first. By the time you’re ready to fight it, the Gotsumon will have closed in, so use your water attacks to wipe them out quickly. Monzaemon can move great distances every turn and will always try to get behind or to the side of your Digimon. By the time you face it, you must do the same. Some Digimon will need to be sacrificed, but try to maintain a distance and hit from as far away as possible to deal decent damage, but also give yourself space to use healing items where needed.

Monzaemon isn’t weak to any damage type but is resistant to fire and electric damage. Use the Digimon that deal those damage types as opportunities to heal or boost stats, and hit hard with your other Digimon. This battle will be tense unless you’re incredibly overpowered for the fight, but keep moving to the side or behind the boss, and you’ll maintain the upper hand until you win.