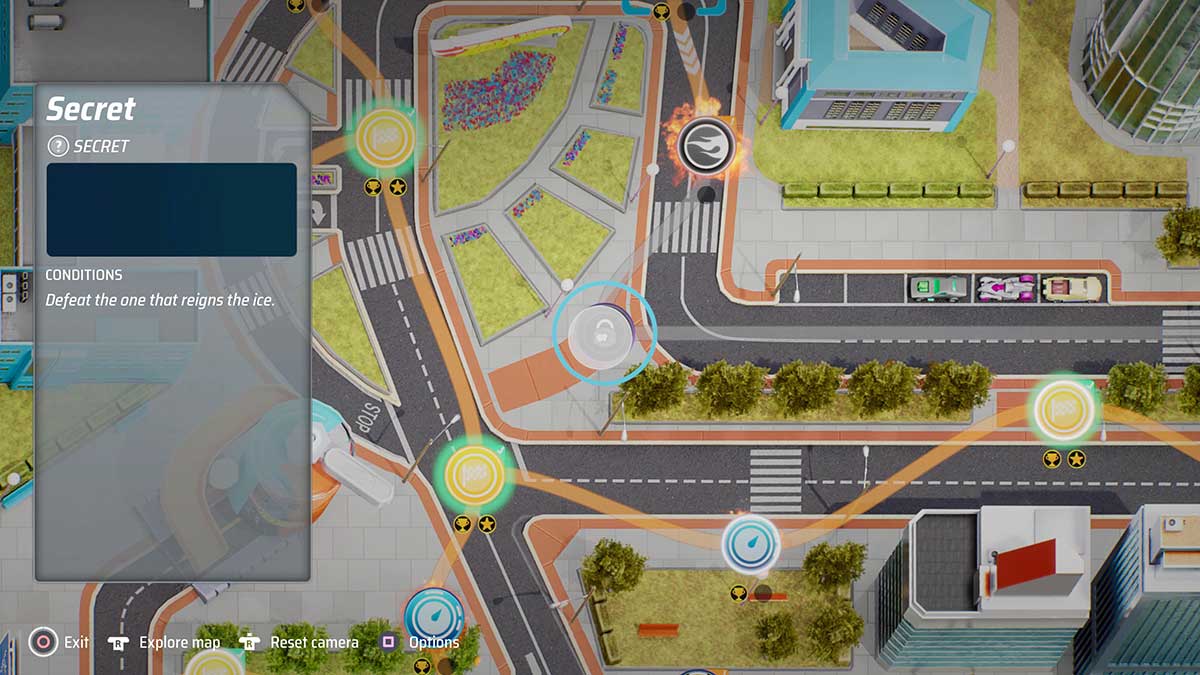 Hot Wheels Unleashed has nine Secrets dotted around the world map in its campaign mode. Some of these are unlocked by bringing specific cars to certain races, while others are much vaguer. In this guide, we’ll explain how to solve one of those Secrets, which requires you to defeat the one that reigns the ice.

How to defeat the one that reigns the ice

Defeating the one that reigns the ice is a clue on one of the Secrets in Hot Wheels Unleashed. The Secret is to the left-hand side of the map, preventing you from progressing further and competing in nine or so new events. To unlock the Secret node, you need to win the Snow Pilot Boss Race.

This Boss Race is one of the hardest to beat in the game, but it’s a challenge that’s worth taking on for the glory. You’ll also unlock a considerable portion of the map once this Secret has been solved, so there’s no point in sitting on it. With the new events you can access, you can earn more Coins and cars to help you conquer the game’s final boss. However, you will need a fast car even to come close to finishing this Boss Race and defeating the snow-spawning yeti.