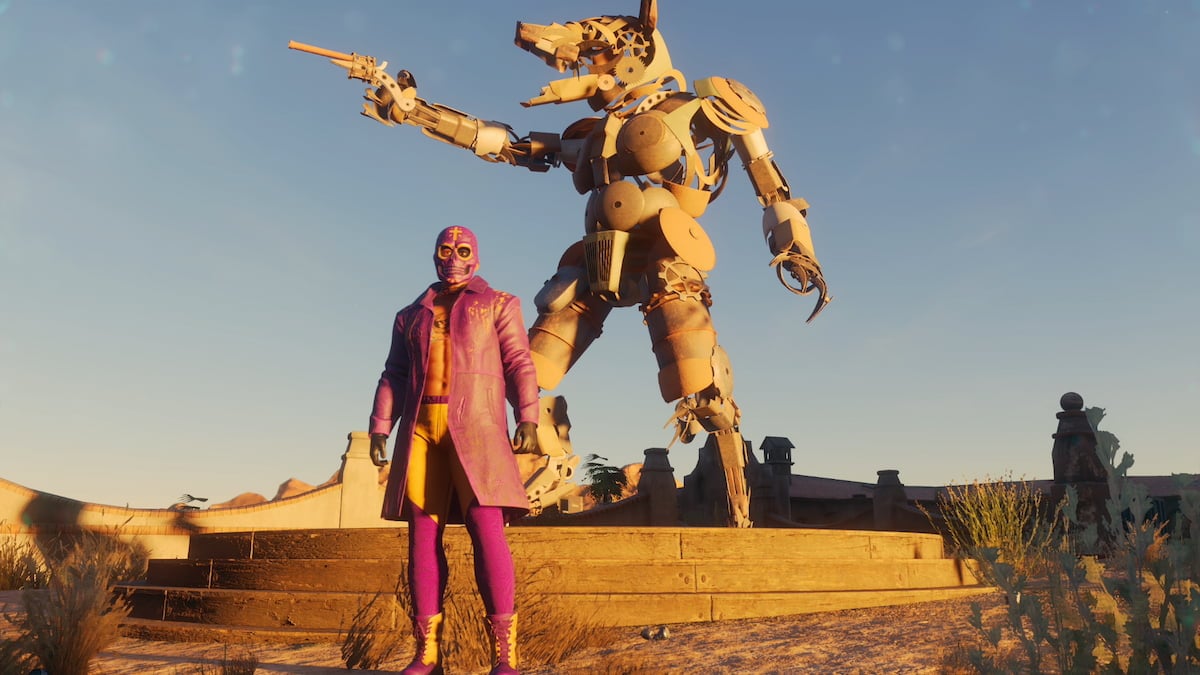 As a franchise, Saints Row has put custom character creation at the forefront of its gameplay, giving you the tools to sculpt, dress, and customize the leader of the Saints, often in outrageous ways. The highly-anticipated remake of Saint’s Row, slated for release on August 23, is no exception to this trend, touting the most in-depth and mechanically complex character creator yet to be seen in the series. To account for all the hype surrounding the new release, Deep Silver Volition has prepared a short demo game that you can use to create your boss of the Saints early.

Saints Row Boss Factory is a playable demo that contains just the character creation elements of the upcoming title. Playing it lets you design your protagonist from start to finish, detailing their physical build, wardrobe, tattoos, jewelry, and voice.

The intricacies and new additions of the remake’s character creator are on full display in Boss Factory. New to the Saints Row remake are customizable teeth, vein patterns, and optional prosthetic limbs. Faces can be more accurately sculpted thanks to uniquely adjustable body groups for every part of the face, with both sides of the face being independently and asymmetrically adjustable.

Related: The Saints Row reboot sold me with an ice cream cone, a mailbox, and a port-a-potty – Hands-on Preview

Once you’re finished perfecting your new Saint’s appearance, you can save their design in the cloud, connected to the account of the platform you play Boss Factory on. By the time of the Saints Row remake’s release, you will be able to load this preset character and use them in game, skipping the time-consuming process of putting them together on day one.

Saints Row Boss Factory is free to play for everyone on PC, Playstation, and Xbox. Versions of the demo exist for both the Playstation 4 and 5, as well as the entire suite of Xbox One and Series consoles. As the remake is slated to launch as an Epic Games Store exclusive on PC, look for Boss Factory on that platform as well.