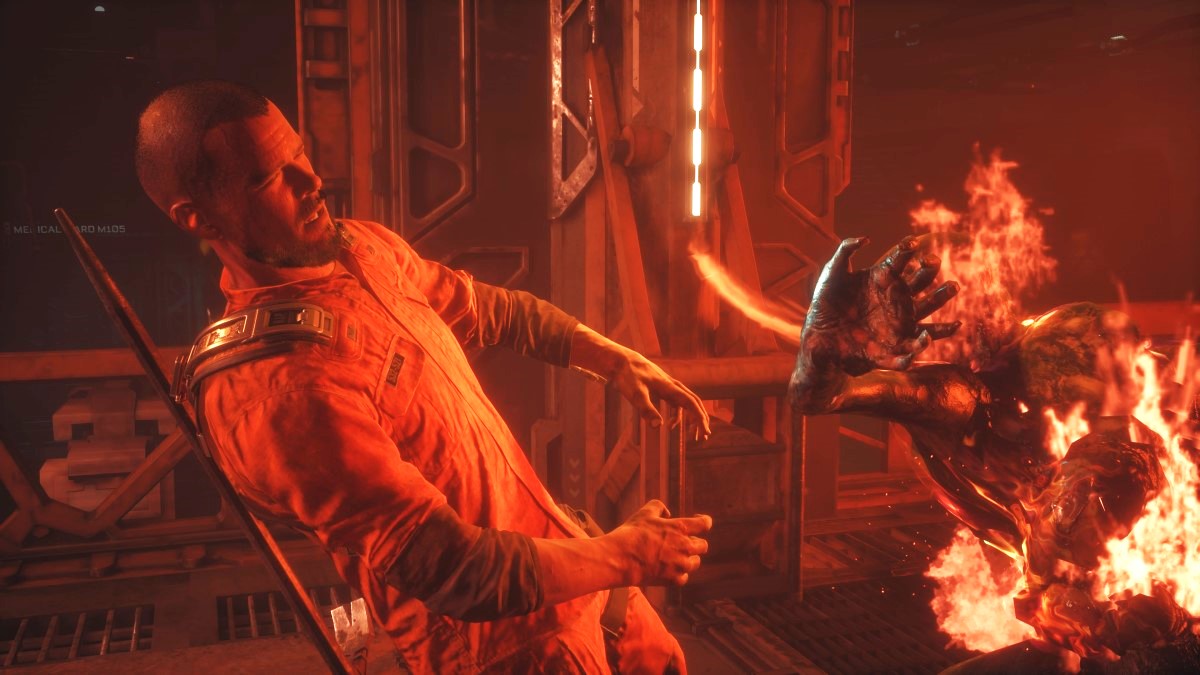 Combat in The Callisto Protocol is challenging, partly because enemies are extremely aggressive, and you’re just a soft, vulnerable human being that’s just begging to be torn to itty-bitty, blood-drenched pieces, and partly because the combat mechanics are a little unusual. Attacking is pretty straightforward, but avoiding enemy attacks is a little unusual and plays more like something in a boxing or MMA game than what you’d expect from a game in the classic sci-fi survival horror mold.

Related: All Data-Bios locations in The Callisto Protocol Chapter 2: Outbreak

How to dodge melee attacks in The Callisto Protocol

To dodge a melee attack in The Callisto Protocol, you have to hold the left stick to either the left or the right. You don’t have to time it accurately, so the best thing to do is start holding left or right as soon as you encounter an enemy. When the enemy attacks, you’ll dodge their blow in the direction you’re holding the stick. This is simple enough, but it gets trickier when enemies use attack combos.

Holding the left stick in one direction only causes you to dodge one attack at a time. So if, for example, you just hold left and an enemy attacks you with a two-hit combo, you’ll dodge the first hit, but the second one will land. So, to dodge a combo, you have to hold the stick in one direction until you dodge the first attack, then hold it in the opposite direction to dodge the second attack. You never know how many attacks an enemy is going to launch at you in one go, so it’s good to get into the habit of switching the left stick to the opposite direction after every dodge, just in case there’s another attack on the way. Most enemies will hang back and pause for a few seconds after they finish a combo, and that’s your chance to counter-attack.