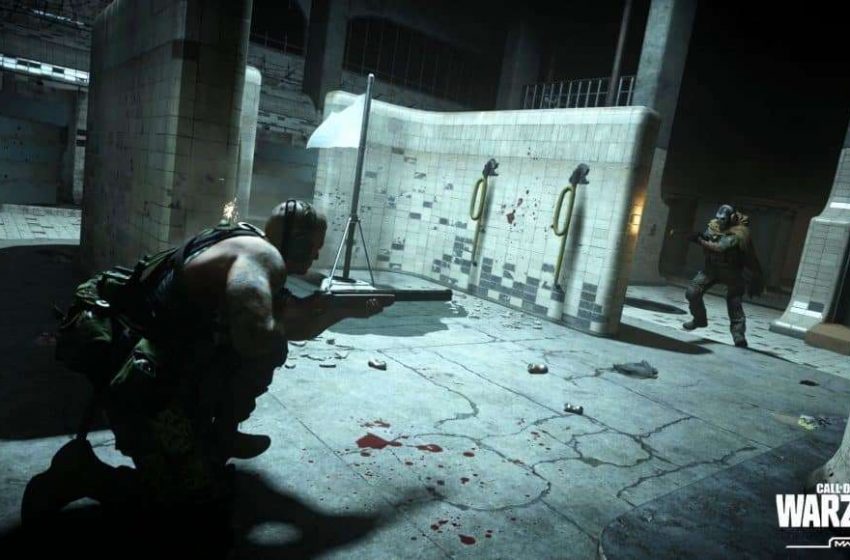 The Gulag is one of the many new features that Call of Duty: Warzone introduced to the battle royale genre. Essentially, the Gulag is your chance to get back into the action after you’ve died. You’re thrown into a 1v1 against another fallen player, and the victor gets back into the match. You only get one chance in the Gulag, though, so you have to make the most of your opportunity.

If you’re struggling to win gunfights in the 1v1 arena, we’ve got some helpful strategies for you to put to good use. The first of which is to use the many pieces of cover to your advantage. Whether it’s the broken walls, sinks, or pillars, never come out from these cover spots unless you’re hunting down the enemy.

To go along with this, don’t make the first move on your opposition. Let your opponent peek first, and if they miss their shot, then you peek back and attempt to hit your shot. Of course, other factors come into play, like the weaponry you’re given.

The loadouts in the Gulag are random, though the most common is the 725 shotgun class. With this weapon, you need to ensure you’re landing shots because you only get two in each clip. However, other weapons, like the pistols, allow for a little more versatility. If you spawn in with a close-range weapon, slowly move up to where your opponent is, let them make a mistake, then move in for the kill.

With longer-range weapons, you’ll want to play it a little more passively. If you feel you have an accurate shot, try to pre-aim a spot you think the enemy will be. If they happen to peek that spot, shoot your shot then immediately get out of the line of fire.

The last tip won’t be for everyone, though it’s useful if the situation arises. In the Gulag, you can spectate the 1v1 matches before you. Sometimes, one of your teammates will be in the Gulag, and you can watch them fight. However, the scenario can also be flipped, where a teammate of yours is watching you fight. If you happen to be in a party chat with this specific teammate, have them call out to you where your opponent is, giving you the edge.