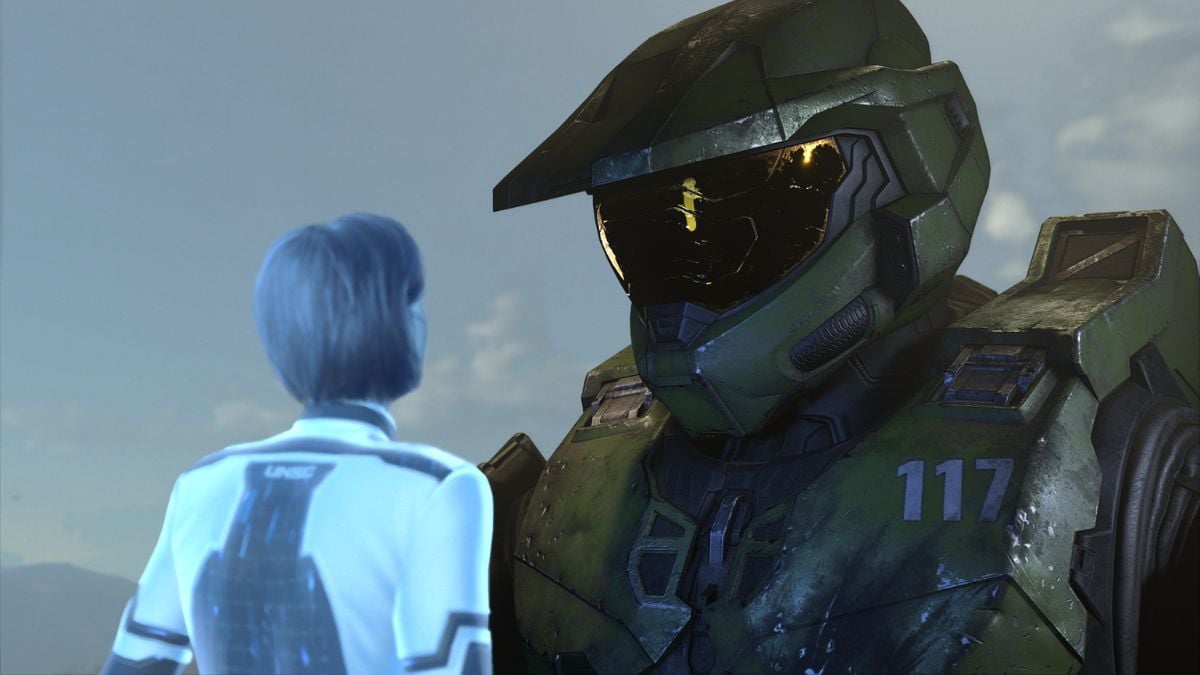 For many Halo fans, cooperative multiplayer is a key part of the experience. Halo Infinite launched without this feature, but as of July 15, 343 Industries has rolled out a network test allowing folks to try out an early version of the mode until August 1. If you’re looking to jump into Zeta Halo with a few other Spartans, this guide will show you how to install the network test on both Xbox and PC.

If you’ve played Halo Infinite on an Xbox console through Game Pass/Game Pass Ultimate, or have simply purchased the campaign, you’ll automatically be eligible to enter the test flight on Xbox consoles. However, you’ll need to go through a few steps before being able to boot up the test build.

Once the preview build is done installing/updating, you can find and launch it from your game library.

While the flight is pretty open to most Xbox players, the same can’t be said for the PC version of the test. The PC network test is invite-only, and furthermore, only Halo Insiders that have opted into flight testing via the Insider program are eligible for invites. You can check if you have an invite by viewing your active flights in your Halo Waypoint account. If you don’t have one, unfortunately, there is no way to request one.

Related: Can you replay story missions in Halo Infinite?

If you’ve received an invite, you should see a Steam key in the “My Flights” tab. However, you’ll need to do a bit more than just redeem it on Steam.