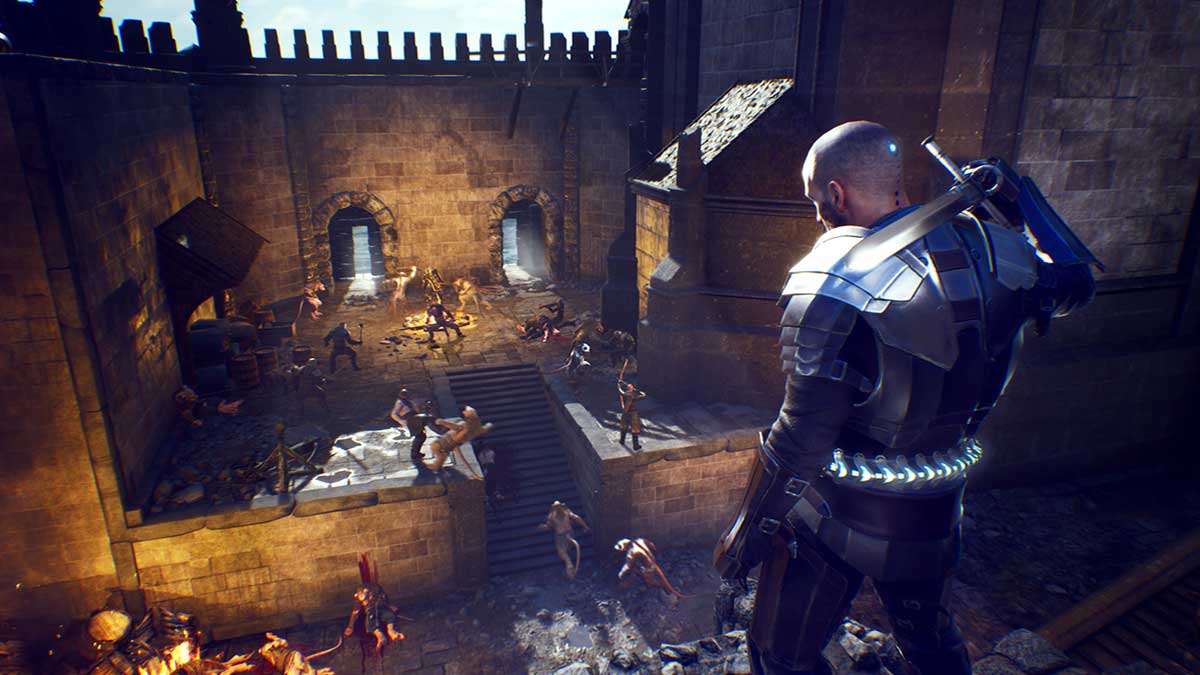 Developer GoldKnights announced that a demo for its upcoming ARPG The Last Oricru is available as part of the [email protected] Winter Game Fest Demo Event. However, this announcement went somewhat under the radar, particularly for any ARPG fans who might want to experience an early look at this game for themselves. This guide explains how to download The Last Oricru demo so you can try the game out early and get a taste for the medieval sci-fi world within.

The Last Oricru demo is interesting because it’s hard to find in the Microsoft Store. The game is available in the section on the store for the [email protected] Winter Game Fest Demo Event, but it’s much easier to open the Microsoft Store and use its search function to find the demo for yourself. We had to search for part of the title and then navigate to the game in the middle of typing because the game icon disappears when you end your search query.

The Last Oricru’s demo is only available on Xbox Series X/S from December 7 to 21. After that, the demo will be removed from the Microsoft Store, and you’ll no longer be able to play it. This demo allows all players to get a taste for both the singleplayer and couch co-op gameplay on offer in the final product. The main focus of the title is on challenging combat and choices, so expect to replay the demo multiple times on your own and with friends and face off against some of the most challenging bosses you’ve ever seen.