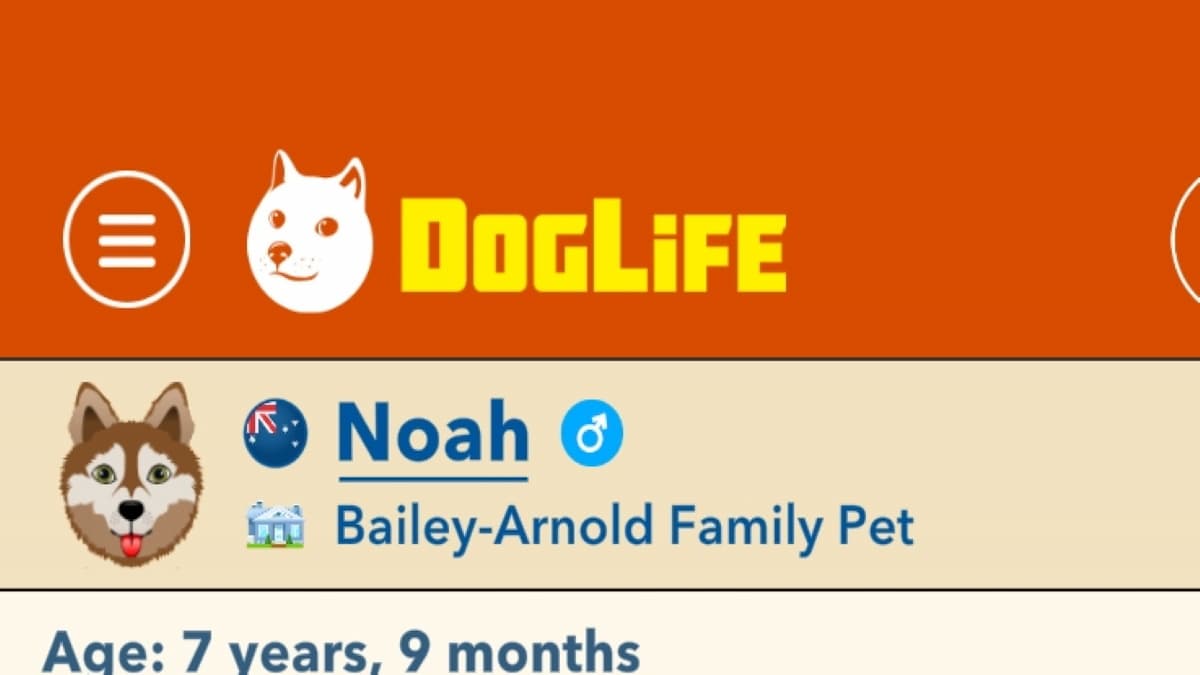 Drinking out of the toilet is a random event you can do as an animal with a homeowner. You’ll want to be in someone’s house when this happens. Also, you need to trigger the event by doing something specific in DogLife. You’ll need to go to the Activities tab and go to the Acting Up option. The icon next to this action should look like a clown face. Click on this, and as an animal, you’ll do something wild in the house. You can chew up your owner’s socks, chew on their bedframe, and every so often, you’ll have the chance to drink from the toilet.

However, the achievement did not pop up whenever we successfully drank from the toilet when we did. The action had nothing, there were no consequences for doing it, and the achievement never appeared. We believe this to be a minor bug with the game. We’ll update this guide in the future if we learn anything else about why this achievement is not working, despite doing the action.