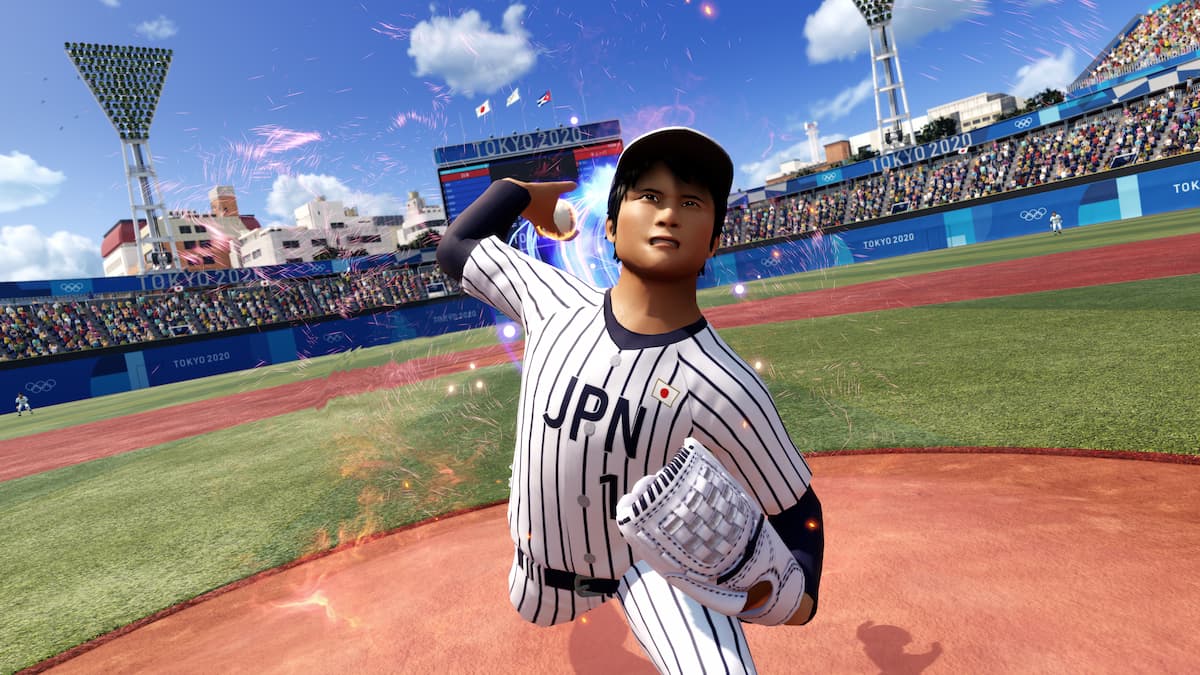 The Tokyo 2020 Games might have been delayed a year thanks to COVID-19, but after a long wait, it’s time for the events to finally begin. Game publisher SEGA holds the video game right for official Olympic video game action, and in June 2021, Olympic Games Tokyo 2020: The Official Video Game has been released worldwide. In this title, players can compete in some of the events seen at the Summer Olympic Games. But, to unlock certain features, you’ll need some points.

Points are the currency for Olympic Games Tokyo 2020: The Official Video Game. It’s quite simple to earn points, just compete in events. Each time you compete in an event, you will receive a certain amount of points.

Keep in mind that your performance will affect the amount the points acquired for each event. For example, players will receive a larger amount for win, and additional bonuses for consecutive event wins, and for winning medals.

Alternatively, you can also receive points for completing the game’s Practice mode. You’ll also want to keep an eye out for challengers that may pop up, as well. Users can take challengers, which usually show up after medal wins, on in Practice mode, and if those individuals are defeated, an additional bonus will be awarded.