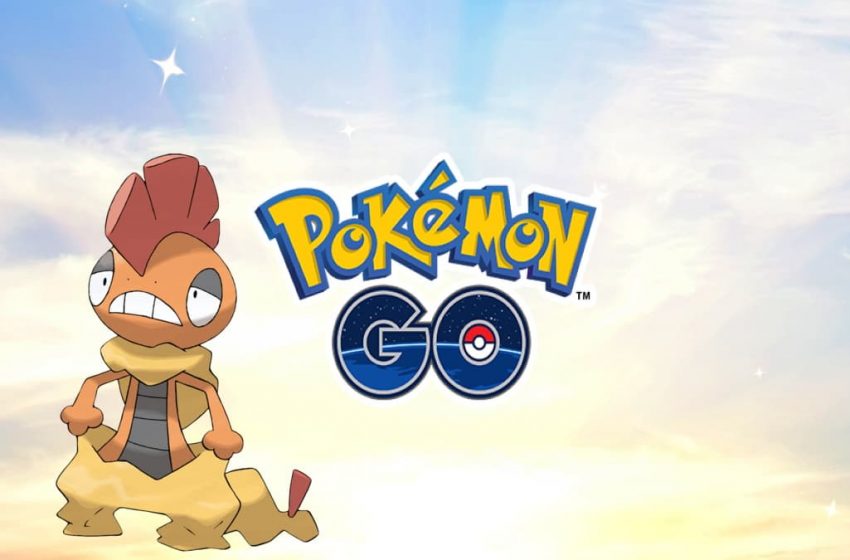 Image via Niantic, Scrafty via Bulbapedia

A lot is going on in Pokémon Go right now. The new Battle League has arrived, giving players the chance to pit their skills against each one another in to see how well they fare on the PvP scene. When players win enough battles in their rank, they advance, but they also have the chance to gain several rewards for doing so. When you reach rank IV, there’s a chance that if you win four battles in a row, or two if you use a raid pass to battle, you can encounter a Scraggy.

While this is the first form of the Pokémon, you have to wonder if there are multiple ways to encounter it and evolve it into its next form, Scrafty. It turns out there is, but it ultimately relies on random chance, so you need to have a bit of luck on your side. You can check out Reddit user NumeralJoker’s Scrafty; he was able to evolve.

When you reach rank IV and win four battles, two if you use a raid pass in the Battle League, Scraggy is a guaranteed encounter. After this point, you continue to rank up in the league by merely battling. You do not have to win to rank up, only to have the encounters spawn. However, if you win those battles again (four battles for regular, two with raid pass), then you have another Pokémon encounter, but it comes from a pool of Pokémon, and Scraggy is among this pool. These are all of the Pokémon you can potentially encounter:

While Scraggy has a chance of showing up, it is random. It won’t happen every time like it did the first time you encounter it. But, if you encounter them enough to acquire 50 Scraggy candies, you can evolve it into Scrafty. At this time, competing in the Battle League is the only way to encounter Scraggy, but following the event, it may enter the general pool. We do not have this information at this time. This guide will receive updates when we do have that information.