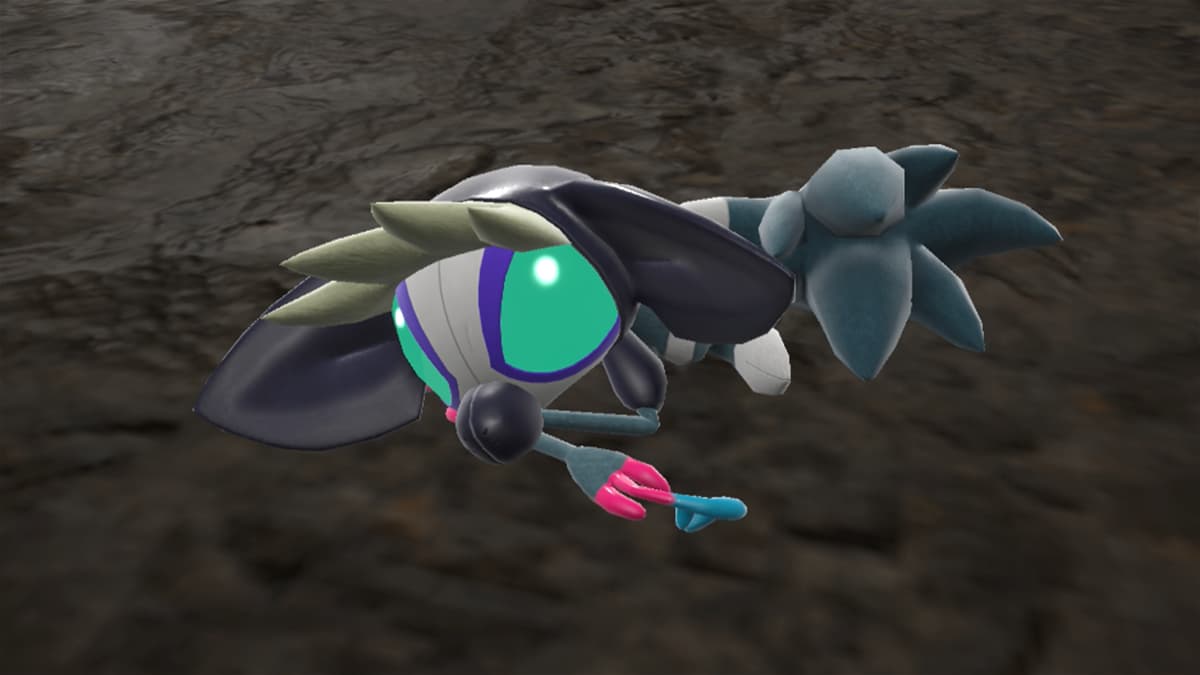 Whenever you catch one of the new Pokémon introduced in a Pokémon game, it is exciting to see the various evolution forms that it has. While Shroodle is not the most impressive looking Pokémon when you come across it, it does an evolution that you will need to get if you want to fill out your Pokédex. This form is not necessarily a great battler, but it does have an interesting design. Here is how to get Shroodle to evolve into Grafaiai in Pokémon Scarlet and Violet.

Related: How to evolve Fomantis into Lurantis in Pokémon Scarlet and Violet

Getting Shroodle to evolve into Grafaiai is pretty simple in Pokémon Scarlet and Violet. All you need to do is raise it to level 28, and it will begin trying to evolve into the latter form. If you cancel the evolution or have it hold an Everstone, it will then try to evolve again at every leveling up after that point, whether you do it through battle or with Rare Candy.

Once Shroodle becomes Grafaiai, it will be able to learn the move Doodle, which changes its ability to whatever the opponent is. Outside of using that move, Grafaiai maintains its Poison and Normal-typing, so it is weak against Ground and Psychic attacks. It is resistant to Bug, Fairy, Grass, and Poison moves.

Unless you are a big fan of Grafaiai’s design or really need a Poison Pokémon, we don’t necessarily recommend keeping it in your party. From what we have seen, it is not necessarily a great creature for battles, but maybe you can find a placement in your set-up. It may come down to you merely filling out the Pokédex entry for it and then moving it to your box to get onto the next one.