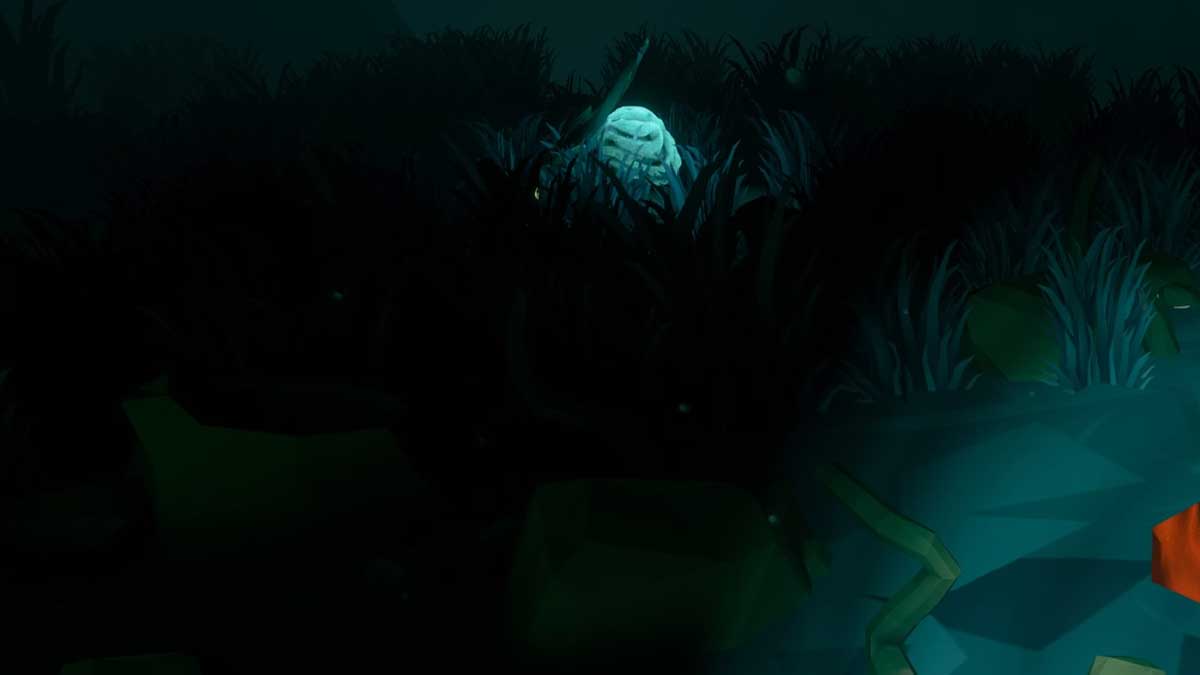 Deep Rock Galactic will task you with collecting all sorts of minerals across the dozens of missions you’ll complete. However, there’s more to the game than mining rocks and bringing them back to base, where they’ll be sold for a profit by your corporate overlords. Sometimes they need you to exterminate some unwanted pests as well. This guide explains how to exterminate Fester Fleas while exploring the deepest, darkest caves.

Fester Fleas are the blue bugs you can see flying around the caves in the dark. They flit around the place quite quickly, making them hard to pin down and shoot, especially when they fly far away from you. The best way to exterminate them is to wait for them to fly and land near you, then shoot them as fast as possible. They’ll fly away as soon as they’re in danger, so you need to deal as much damage as possible in the short amount of time you have before they’re gone.

You can only kill Fester Fleas by shooting them or damaging them with other weapons that you have, such as grenades. While they’re hard to see in each cave’s early, well-lit parts, you can track them easily in the darker caverns below. Ensure that you conserve your ammo and don’t fire at them as they fly away because you’ll never hit them enough to kill them, even with upgraded gear and perks.