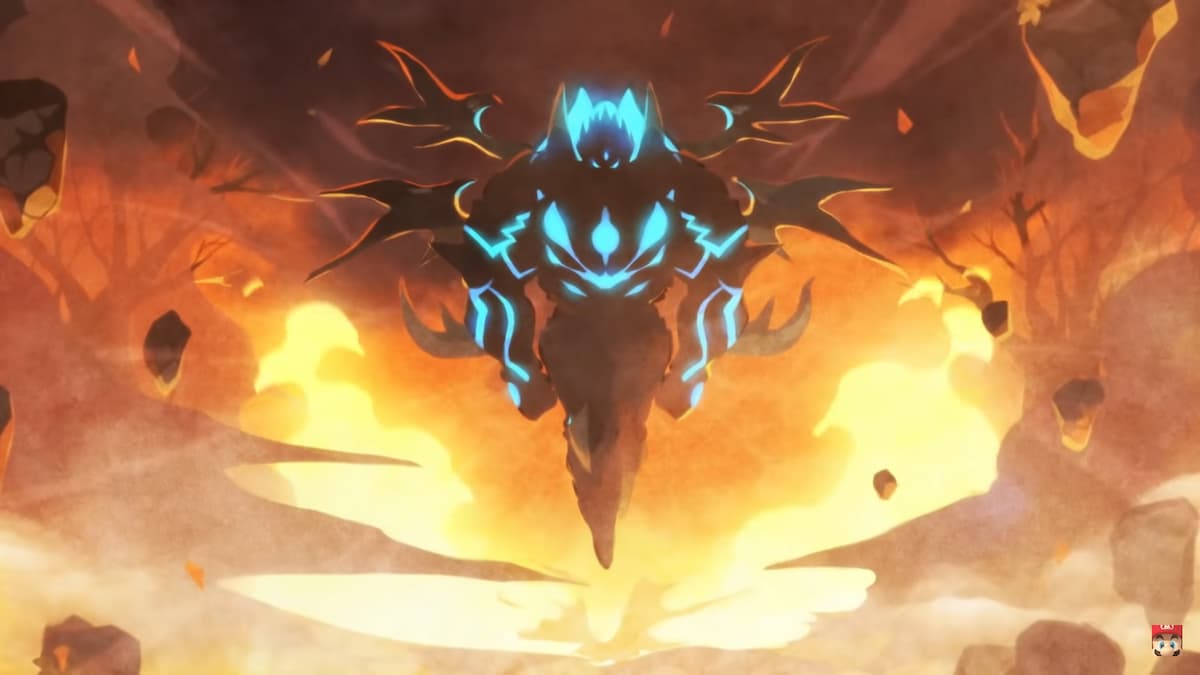 As with many other JRPGs, Disgaea 6 is chock-full of items to collect and grind for, either to unlock characters and classes or to aid in general character development. Innocents are one of the latter, and learning how to amass a large quantity of them is key in bringing out the best in your party (alongside Karma and general experience, of course).

Innocents are residents that can inhabit any item in the game, which boosts an attribute or stat for that item. Innocents are Common, Rare, or Legend status and can be separated into two categories: Subdued and Unsubdued. The former has a happy face emoji and players can see their activated effects, as well as freely trade them. The latter ones have angry faces; their effects aren’t activated, players can’t see their potential effects, and they cannot be traded. Part of farming them is the process of changing them from angry to happy, as well as ensuring that any Unsubdued ones are eventually removed during the farming process.

One of the most useful Innocents to farm are Statisticians, as their boosts give the best returns among the various types. A good setup to farm these types first requires you to sell off all your items in the Cheat Shop, then complete the Transcender’s Dimension stage Edge of Reincarnation until your inventory is full of Baal Swords. Sell the Baal Swords and use the points to buy two Statisticians at the same level, then place them on an item to level, and fight them in the Item World area until they’re subdued. After that, level the Innocent Farm Squad, and then level up your Innocents to max, then farm them by fighting on any stage (make sure that 32x speed activated).

Innocents naturally level up as you fight, so once they hit max level make sure to combine them with ones that haven’t reached the level cap. This makes them uncapped again so you can continue to level them up as you make more Innocents. Keep getting rid of maxed-out Innocents this way, as well as removing any low-ranked Unsubdued ones, leaving behind only high ranked Subdued ones to be leveled up and combined. The ideal is to have 10 stacks of 900 high-level and high-ranked Subdubed Innocents.