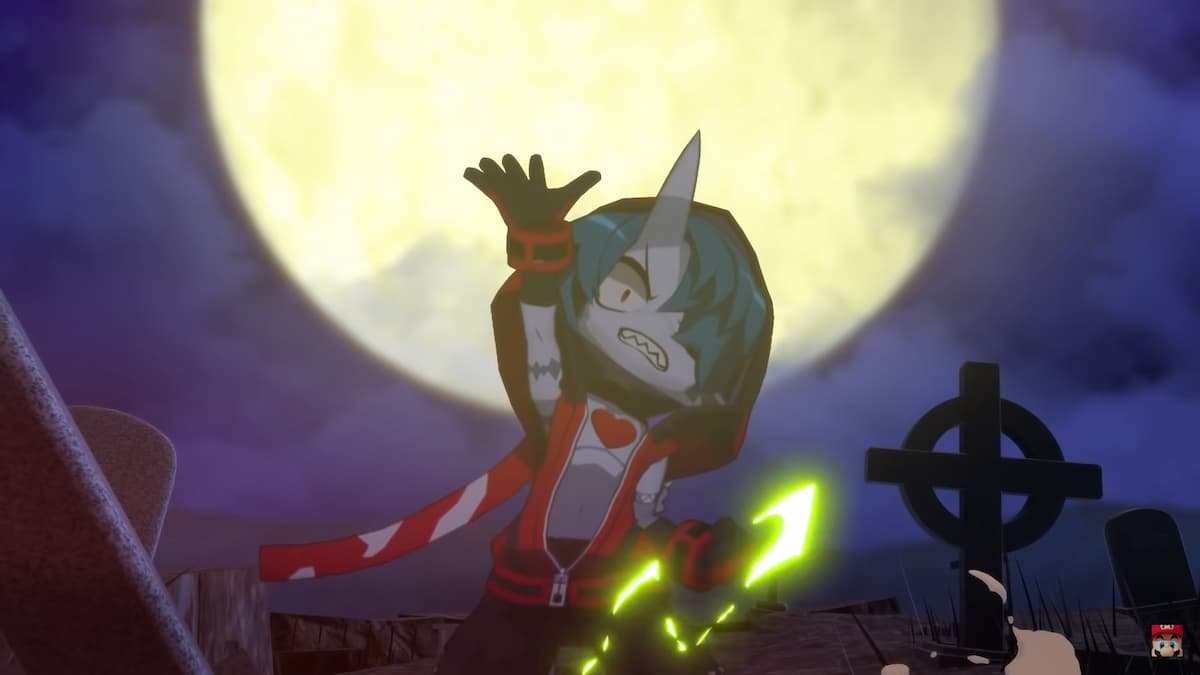 One of the trademark features of the Disgaea series is the ability to level up to extreme levels, far beyond what most RPGs allow for. And along with other mechanics such as auto-battle, x32 mode, the Super Reincarnation leveling mechanic, and the Karma system, players are able to reach the absolutely ridiculous level cap of 99,999,999.

One of the biggest changes to Disgaea 6’s leveling system is how characters receive experience. When a character defeats an enemy unit, the experience points are divided between all party members. This allows for a much more even leveling compared to older titles, in which it was much harder to level up non-offensive units. It also means that, when set correctly, it’s easier for a single attack unit to gain massive amounts of points and then divvy them up for the rest of the team.

The first step to leveling up quickly is to go to the Cheat Shop and raise the enemy star level, since this awards more experience points the higher it is. Also, make sure to adjust the experience meter to its max level by lowering the other meters (such as for skill points). Using the brand new auto-battle mode is a great way to grind for experience points easily, since the Nintendo Switch can be left on for automatic grinding. One of the best stages to grind on earlier in the game is Rich Man’s Plaza in the second chapter, since the party will be pitted against a single unique who has several forms to beat. Doing these tricks lets you hit level 9999 very quickly.

This is a bit more advanced (mainly for post-game), but there’s a way to earn massive amounts of experience in a single battle — as in reaching the max level of 99,999,999 kind of experience. First, set the game to the highest difficulty. Make sure your main party has Happy Song equipped as a skill. Have Mao be the character to actually kill enemies and equip on him Evil Academy Honors, Bushido, Genius Studier, Study Maniac, Study Nerd, Study Whiz, World is Mine, Happy Song, Study Lover, and optionally Overlord Training. Also, have about 100 sacrificial units and then equip them with the Recycle Spirit skill, which means that if they die from exploding you essentially get that unit back, along with some bonus experience.

All but one should be defending and one should be set to throw units. Make sure Back to Square One and Everyone is a Bomb is enabled. Choose the Bell of Blessing stage under Peaceful World. Finally, make sure you passed the Hog All EXP bill for the character getting leveled that battle, then the Throw a Welcome Party, and Triple EXP bills. If everything is set right, once you turn on auto-battle it should work properly. Have the sacrificial units thrown and killed — then, when you get to the last 10 units, have Mao kill everyone. You’ll be raking in the experience with this method.