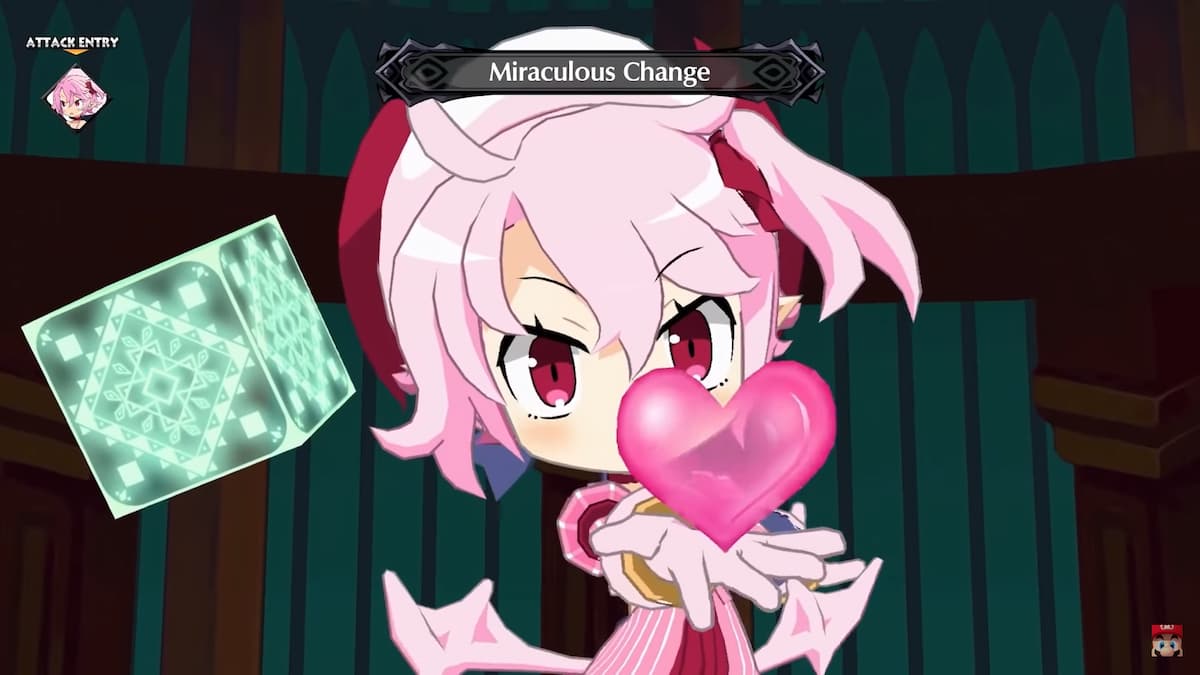 Disgaea 6 has plenty to do during the main and post-game, including tons of bonus items to collect, and characters and classes to unlock. For the latter, players can unlock generic and unique characters and classes that can be later used during battle. One such class, Undead, requires the “Hungry, Hungry Zombie” quest — unlocked in chapter four — to be completed. And in order to do that, you need an item called a Charred Newt.

Charred Newts are rank five items and are rather difficult to come by, which means that many players are stuck without a reliable way of acquiring them. Luckily, there are two methods to gain Charred Newts, with one of them allowing players to get the item multiple times.

The first method is through the Hospital rewards, in which you’re given one automatically. After that, if you need more, you can farm for them by going to a story stage that awards rank five items. Make sure that your bonus rank is six and then keep restarting the stage until a Charred Newt shows up in the bonus gauge. This method also works with the Dark Assembly, as you can gain the item by having a high bonus rank while forcing a bill. It may take some time for the second method to pan out, but it generally works well.