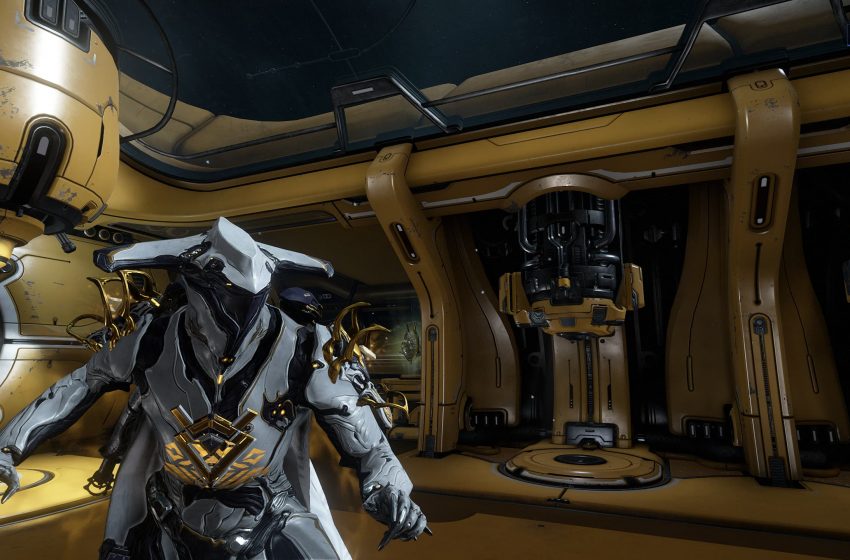 Loki is the best stealth-Frame in Warframe. Ash has more damage, and Ivara has better abilities, but Loki can sprint headlong through a mission, easily keeping his stealth ability active. Stacking duration mods is a great idea on Loki, and it is possible to extend his time in stealth mode to nearly a full minute. The enemy cannot hit what he cannot see. The combination of speed and stealth makes Loki a potent option for running Spy missions.

Loki’s main blueprint can be purchased from the Market, and his component blueprints can be farmed from the Hyena Pack Assassination at the Psamathe node on Neptune. The Hyena Pack consists of four different versions of the Hyena enemy, and it is best to mod your weapons for Radiation damage when you are going to take them on. New players should run with a full squad, but bringing a tanky Warframe is a good idea. It is not a particularly difficult fight, but you will need to farm it multiple times to get all the component blueprints to drop.

When you have all Loki’s blueprints, you can then build the Warframe in the Foundry on your Orbiter using the following resources.