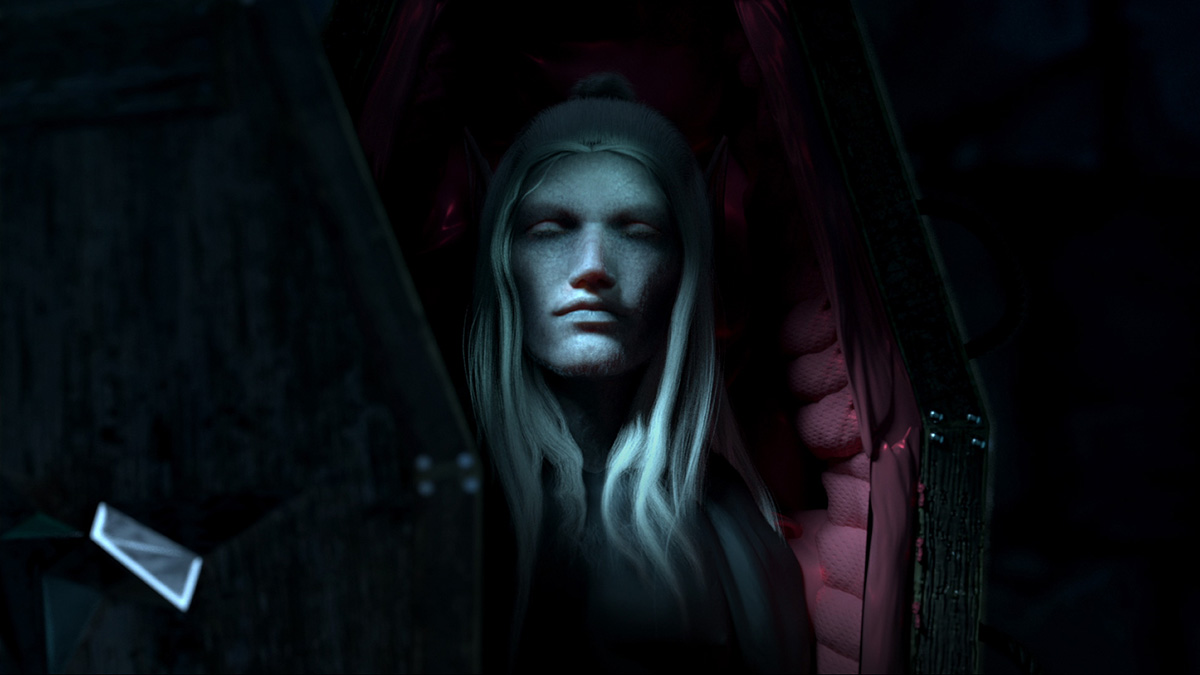 Scourgestone in V Rising is one of the many new materials you’ll start needing once you progress into the mid-game. Along with silver ore, they’re a critical ingredient for producing Dark Silver, which you’ll need for crafting high-level Dark Silver weapons. Much like many of the other resources in V Rising, there are a few options at your disposal when it comes to getting your vampire mitts on some Scourgestone.

Related: How to get Hollowfang gear in V Rising

You can find Scourgestone in a few different places, mostly in Dunley Farmlands. They will drop occasionally from undead enemies, but only from higher-level ones like the bishops you find in places such as the Haunted Iron Mines. Your best bet, though, is likely to be the Church of the Damned, shown on the map above. Make sure to check breakable objects and containers here too, since those are some of the best places to find rare materials.

Once you’ve reached a high enough Gear Score, you’ll be able to take on the boss that unlocks the ability to craft Scourgestone for yourself: Leandra the Shadow Priestess. If you’ve already been to the Church of the Damned to raid some coffins for Scourgestone, you’re probably already familiar with her location at the very top of the church. Once you collect her V Blood, you’ll be able to craft Scourgestone at the Furnace for a cost of one whetstone, three glass, and three Grave Dust. While this is convenient, it’s also pretty expensive, especially the glass cost, which equals out to a steep 45 quartz.

How to farm Scourgestone with a tomb

With some patience, the most efficient way to farm Scourgestones is by using a tomb, which you probably will have unlocked long ago by defeating Goreswine the Ravager. This method will also require killing Leandra the Shadow Princess. Once you do, you’ll be able to use some Gem Dust and sunflowers to raise Skeleton Priests at your tombs, who you can then destroy for a chance at a Scourgestone, along with some bones and Grave Dust.