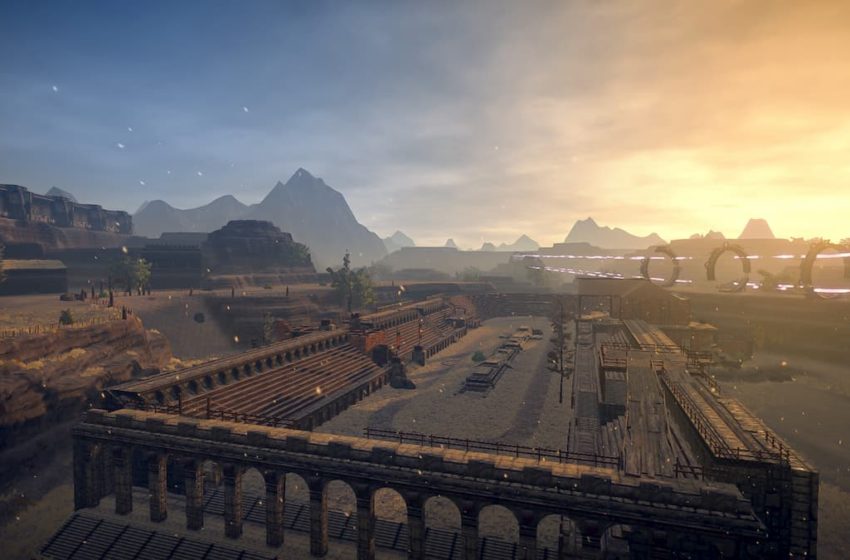 Outward‘s latest DLC, The Soroboreans is a meaty expansion to an already hefty game. There is a whole new area to explore, the Antique Plateau, and plenty of other added features. One of the most welcome is a way to finally fast travel.

Of course, there is something to be said about the way you’d often have to trek across Aurai in the base game. Outward is a decidedly unique open-world in the way it refuses to position your character as any sort of grand hero, chosen one, or otherwise. You’re just a normal person trying to get by and survive in a world filled with giant insects, animated skeletons, ghosts, golems, and other beasts. That means if you want to get home to the city of Cierzo, you might have to take quite a hike. Until now, that is.

The Soroborean Caravaneers that you’ll find in the wilderness will let you pay to fast travel to any city in the game—not just Harmattan. It’s not an obvious mechanic, but this workaround will let you fast travel across Aurai.

Of course, you’ll have to find a Soroborean Caravaneer in the first place. They appear randomly in the game world, so this can be spotty. If you’re not having luck within your immediate surroundings, get the area to reload by entering and then leaving any nearby dungeon (or other location) or by going to sleep. Going to the pause menu will sometimes cause the area you’re in to reload and potentially spawn a Soroborean Caravaneer as well.

It might take you a few tries, but it beats hiking across the entire world if you’re trying to get somewhere in a hurry. Besides, clunkiness is kind of a part of Outward‘s charm.