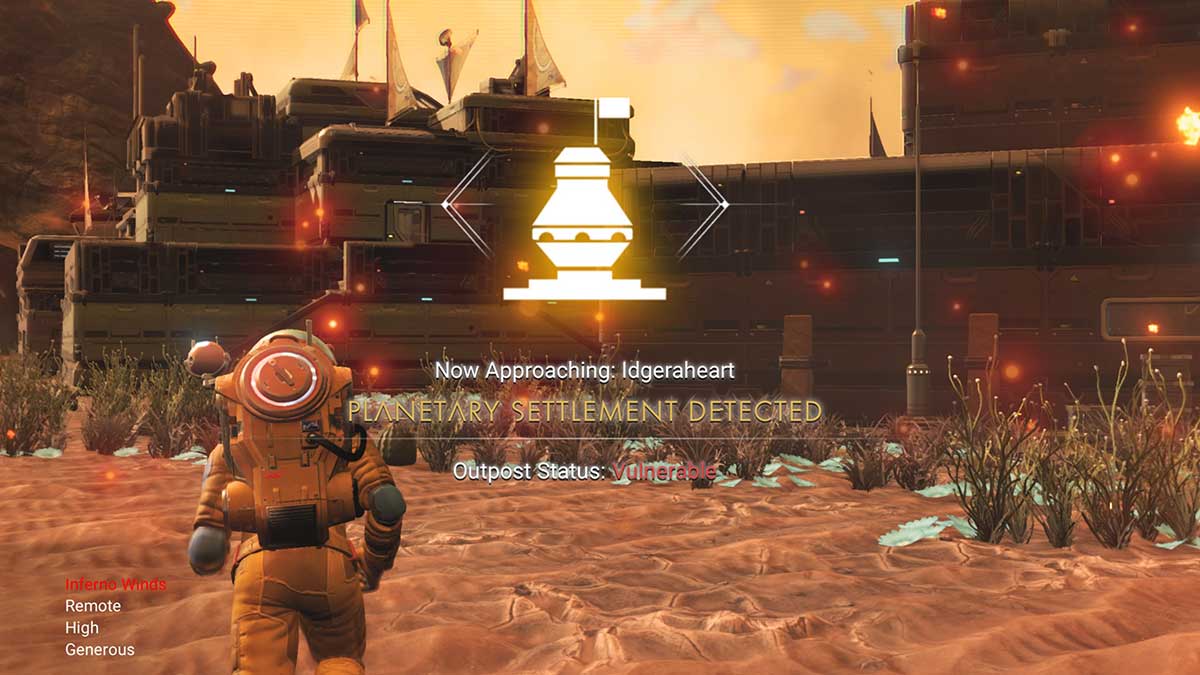 Settlements are small towns you can find on any planet in No Man’s Sky with enough perseverance. However, if you’ve been playing for a while, you’ll probably want a settlement on the perfect world that you’ve been hanging out on for the last few in-game days. This guide explains how to get a settlement on your homeworld of choice.

To find a settlement on your homeworld, you need some settlement maps. You can purchase these from the cartographer at the Anomaly or in any space station. They cost a bit more than standard maps, but it’s worth the investment if you want a settlement on the world you think is the best.

Step 2: Go to your homeworld

The next thing to do is visit your homeworld. If you’ve got a base there, then that’s the perfect place to head to. If not, land anywhere on the world. At this point, it’s wise to make a separate save file of your progress so far. This is a precautionary measure to protect you and give you another chance if a settlement map fails. They cost so much that it’s worth doing this.

Step 3: Use your settlement map

The final thing to do is to use your settlement map. As long as the map doesn’t fail, you’ll likely be given the location of a settlement that’s on the same world as you. However, sometimes the maps will give you a location that’s off-world. If that happens, reload your save file or use another map until you get a settlement location on your homeworld. From here, you can become the overseer and start managing the settlement on the most perfect world you’ve found so far.