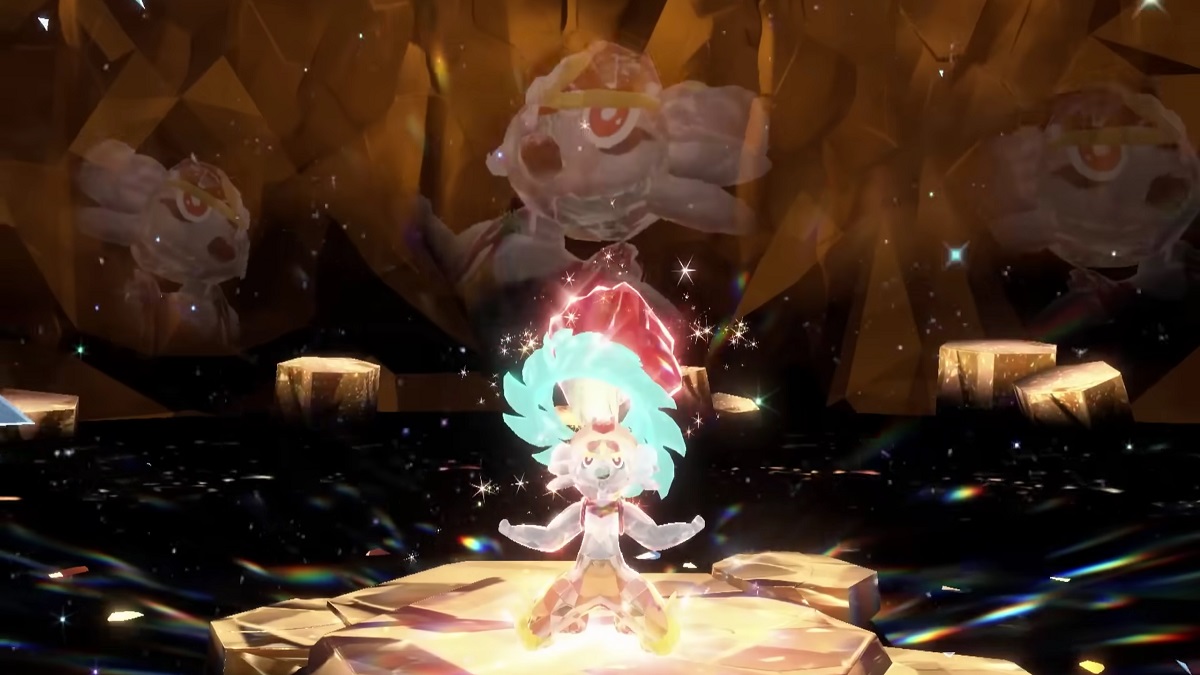 Nintendo continues to bring exciting events to Pokémon Scarlet and Violet as a new Tera Raid featuring Cinderace has been added to the game. After the run of the Christmas event Delibird Tera Raid, Cinderace is here as part of The Unrivaled Seven-Star Tera Raid Battle. As usual, there are sweet rewards on the line that most trainers will try to collect during the Tera Raid. That said, many might know where to encounter Cinderace. Hence, we’ve put together a guide explaining how to find Cinderace Tera Raids in Pokémon Scarlet and Violet.

Where to find Cinderace Tera Raids in Pokémon Scarlet and Violet

Since Cinderace is a part of the Seven-Star Tera Raid Battle, it will only be accessible to players that have already completed the game. For anyone unaware, Six-Star and Seven-Star Tera Raids only unlock once you complete the game and go through a bit of post-game. However, if you have it unlocked, just look for a flashing Fighting-type symbol on the map. Go to the location and interact with the Black Tera Raid Crystal, which should trigger the raid with Cinderace. It’s worth noting that Cinderace Raid is more likely to appear during the event.

The event will run from December 30 to January 1 and will have a rerun from January 13 to January 15. Obviously, if you are looking to farm solid in-game items, this is arguably the best place to do so.