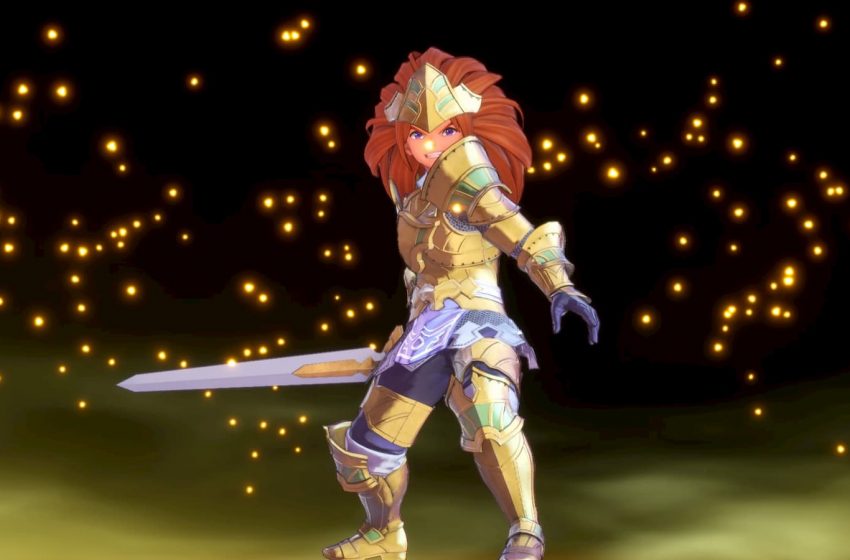 As you progress through Trials of Mana, you’ll get a chance to not only level up your characters but also transform them into more powerful classes, which unlocks entirely new abilities and gives them major boosts to their stats.

You can only perform this transformation a couple of times in the main story: once at level 18 and once at level 38. The level 18 change into Class 2 is pretty simple, just requiring that you hit the right level and find a mana stone, but the Class 3 change at level 38 takes a little more work, since you’ll first need to find a class item.

Class items are specific, rare items in Trials of Mana that let you switch to one of your character’s four high-level classes. When you choose your character’s second class, you actually lock them out from choosing the two third-level classes associated with the one you didn’t pick, so when it comes time to make your next class selection, you’ll only see two options. Keep in mind that class items don’t unlock both third-level classes for their respective character, so you may end up finding a class item that’s meant for the right character, but not for the class you want to choose.

Related: How to reset stat points in Trials of Mana

When it comes to finding class items, it’s going to be a slow process at first, but it gradually gets easier. First of all, there’s no way to stock up on class items early in the game and save them for when you need them. They’ll only start appearing once you’ve already unlocked access to the Class 3 change option by reaching the Sanctuary of Mana.

After this point, you’ll be going after the game’s final eight bosses, and that’s where you’ll find your class items. As you play through Trials of Mana’s end-game dungeons, you can find items called “??? Seeds” in treasure chests and dropped by enemies. Once you have a ??? Seed, you can take it to the Sanctuary of Mana, where you’ll be able to plant it in a Magic Pot, receive a class item, and immediately use it as the statue of mana if it’s for a class you want to choose.

As soon as you have one class item for a given character, you’ll actually be able to see both of their Class 3 options, so you can compare their stats and see if you want to use the class item you have or keep searching for another one.

For the first few end-game dungeons you tackle, ??? Seeds are very hard to come by. You may find only one or two of them in the entire dungeon, and to make things worse, you can actually receive duplicate class items. On the other hand, you’ll only receive class items for characters currently in your party, so you’ll never receive ones that are totally useless to you.

Though it can be frustrating at first, the best way to find more class items is simply to press on. Once you’ve finished two to three of these final dungeons, ??? Seeds will start dropping much more frequently, which means the best way to search for missing class items is to keep progressing through the final bosses rather than staying in the same dungeons trying to farm them.