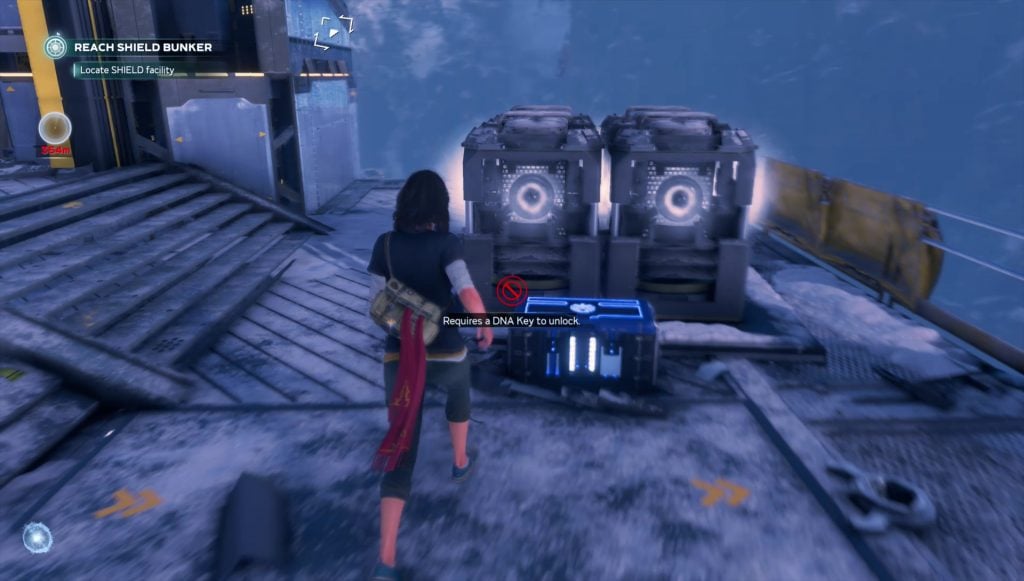 Marvel’s Avengers features a lot of useful resources, however, the game doesn’t do that well of a job in explaining about them. One of the most important resources is the DNA key.

DNA keys are used to unlock rare loot strongboxes found in the game, called DNA Strongboxes. DNA Strongboxes include very high-tier items, which are at least blue in rarity and are five-star items.

Related: How to find SHIELD Caches and unlock Vault Missions in Marvel’s Avengers

Finding DNA keys is not that easy in the game. The game awards you with DNA keys when you finish a mission that has DNA keys as a drop. These missions are the ones that involve a boss fight. However, it is noted that not all boss fights drop DNA keys. Specifically, human bosses in the game are more likely to drop these DNA keys. For instance, Taskmaster will drop DNA keys while Abomination or Warbot will not.

Once you have a DNA key, you might be wondering where to use it. DNA strongboxes are pretty rare to find, considering they award a pretty hefty loot. All you have to do is finish a VAULT mission, and you can find DNA strongboxes there. Check out our guide here on how to find SHIELD caches and unlock VAULT missions.