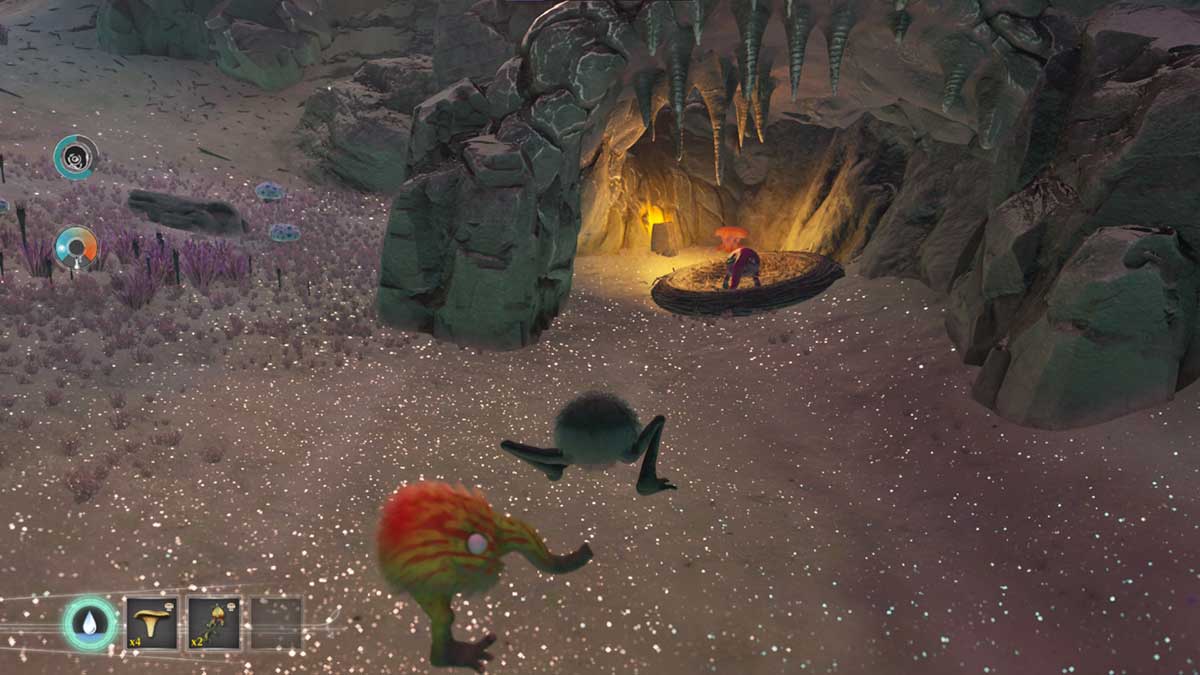 It becomes important early on in your time with The Eternal Cylinder to pick up new Trebhum and have them join your tiny tribe. The trouble is, the only goal you know of is heading towards the pillars of light. By expanding your numbers, you can have more options at your disposal and know that you’re saving an endangered species. Occasionally, this will also help you solve puzzles. This guide explains how to pick up new Trebhum for your tribe as you play.

How to find new Trebhum

There are new Trebhum dotted around the world of The Eternal Cylinder. It’s finding them that’s the tricky part. There are three key ways to get new Trebhum and have them join your tribe. The first is something you’ll do as part of the game’s tutorial: hatching them from an egg. This is pretty easy to do, but you’ll have to keep an eye out for eggs and the hot structures required to hatch them by looking for smoke plumes as you play.

The second way to find new Trebhum is by stumbling across them in the world. Look for the same plumes of smoke that you saw when you found the egg. Other Trebhum are generally housed in tiny caves where they’re trying to survive. When you find them, you’ll instantly be able to pick them up and have them join you.

The final way in which you’ll pick up new Trebhum is by reviving them. Some Trebhum have been through the wars, and they need knowledge before they can get up and join you. This is a resource that you’ll pick up as you explore Elder Temples, so don’t ignore it, or you won’t be able to help these poor Trebhum when they need you.