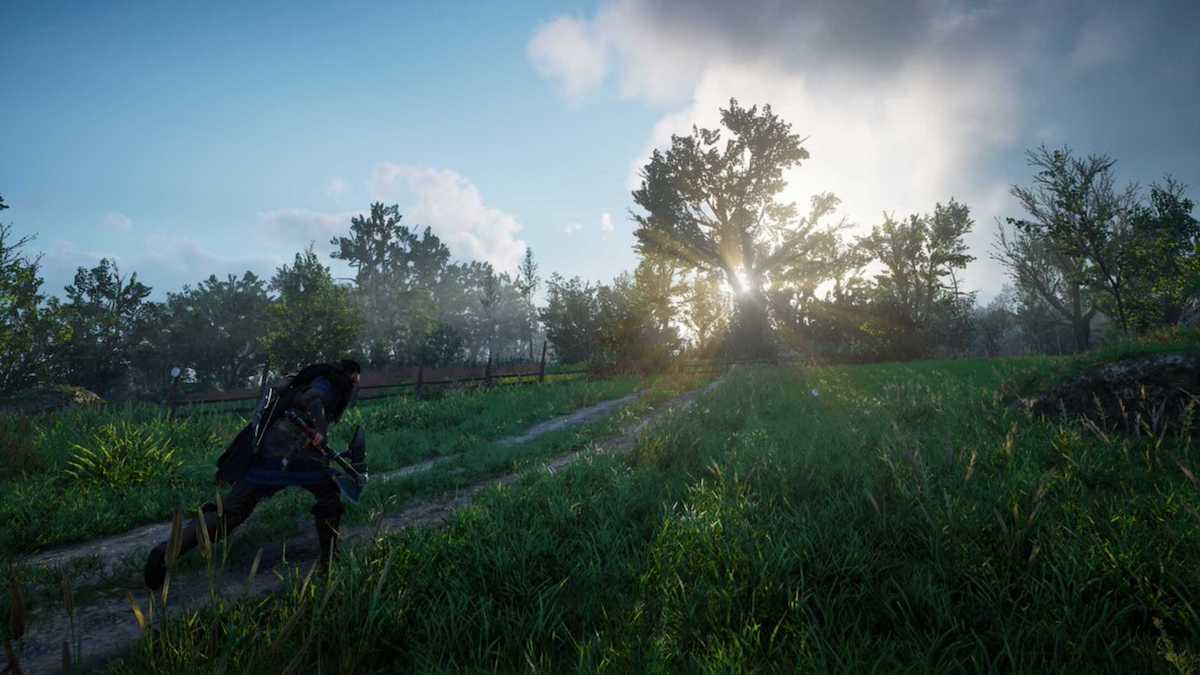 The Bell belongs to the Wardens of Faith branch, a sub-group within the larger Order of the Ancients in Assassin’s Creed Valhalla. As you progress in the game, you will take out many of these members, while others will require you to purposefully seek them out on your own.

Such is the case with The Bell, who requires you to find two clues in order to reveal who they are and where you can find them. These clues can be tricky to find and decipher, but luckily, for you, we have already done that work for you.

There are three ways that you can get the first clue for The Bell:

Bercthun can be found in Hamtunscire, patrolling the main roads. We found him in the southwest corner of the region, southwest of Heald Tor.

His power level is 340 so he is far from an easy kill, and will require some patience, skill, and even a little bit of luck to take him down. As we’ve said with other zealots, ranged attacks can be your best bet as the distance between you and him can keep you safe. However you take him down, confirm the kill to get the first clue.

The next clue can be found at the chain blockade in the south of Suthsexe. The blockade is near the bottom of the region, just before the last bend that leads into the ocean. There is a tower and encampment on the eastern side of the river, where the clue will be.

With this clue, you’ll uncover The Bell’s identity: Beneseck of Bath, who works as the gravedigger at Brimclif Monastery along the southern coast of Suthsexe.