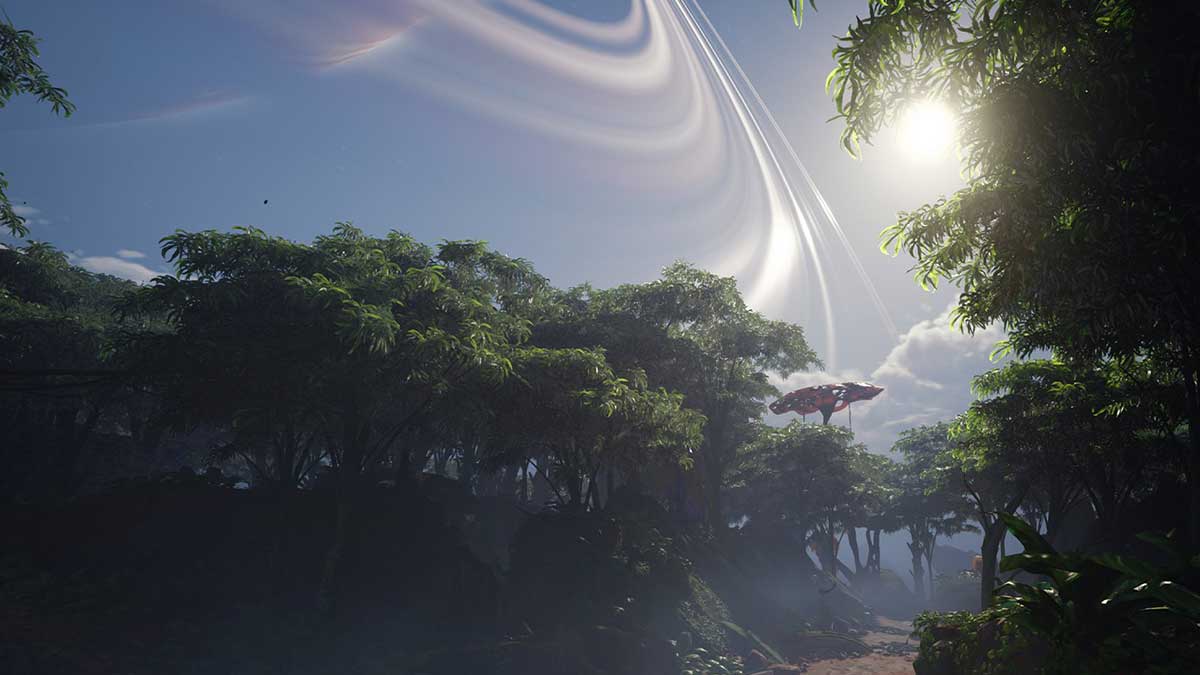 The Cycle: Frontier is a game that requires an online connection to be played. This is because you’re always playing with other Prospectors on Fortuna III, whether you like it or not. However, sometimes servers or other issues can get in the way of dropping in on the planet. This guide explains how to fix Error Code 6 in The Cycle: Frontier, so you can get back to prospecting.

How to fix Error Code 6

Error Code 6 is an interesting issue in The Cycle: Frontier because there isn’t much players can do about it. The error started to pop up the day before the release of the game’s first season and the Fortuna Pass. On the day season 1 launched, players were plagued with Error Code 6 messages telling them that they couldn’t play anymore. The only known way to rectify the error is to wait for developer Yager to identify its source and push a hotfix or reset the game’s servers. Yager is very active on Twitter, so if you see the error popping up, check the official account for The Cycle: Frontier, and you should get a status update on when it will be fixed.

What is Error Code 6?

It’s unclear exactly what causes Error Code 6 to appear. However, developer Yager has hinted that it has something to do with the Fortuna Pass. It’s possible that the implementation of the game’s season pass caused something to fall out of alignment in the backend, which resulted in this error. We’ll likely never know the exact cause of the problem, but we know that the developer is dedicated to keeping players online as long as possible and fixing issues as fast as possible when they arise.