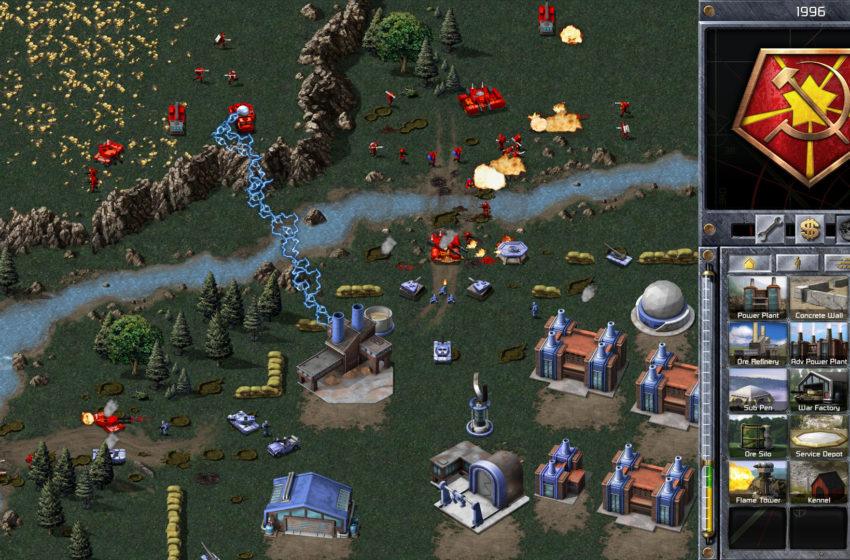 A handful of players attempting to boot up the Command and Conquer Remastered version have had noticeably chunky framerates per second (FPS) drops while they play. The problem can occur during a match, but some have reported it happens immediately after launching the game, and shortly after, they receive a hard crash from the game, preventing them from playing. Because it’s a remaster of the game, there are a handful of tricks to try.

Your next choice is to go to the option settings and try to modify the v-sync configuration to have it disabled. Turning this feature off could make it easier to play. You may want to play around with any of the graphical settings to see if this attempts to assist you with the stuttering or freezing problems.

Additionally, you go straight to your graphics card panel on your hardware to turn the 3D options off. Because Command Conquer Remastered is an older game, some of the higher-quality settings could make it function worse. Turn off any of the 3D options, and then even disable the v-sync from this section if there are more options for you to pick.

Should you continue to encounter issues, your next choice could have you verifying the game files in Steam’s directory by right-clicking on the game in your Steam library and picking properties. From there, go to the third tab and choose to verify the integrity of the game. It will take some time to load through all of the files, but after that finishes, try to load back into the game. A final option is to uninstall the game, give it a fresh install, and restart your hardware.

You can always reach out to the EA support team to received additional help if you continue to have problems. Many people in the Steam community discussions have encountered FPS issues, which means the developer may need to go in to issue a patch. The more the support team hears about it, the quicker the developer can attempt to correct it.