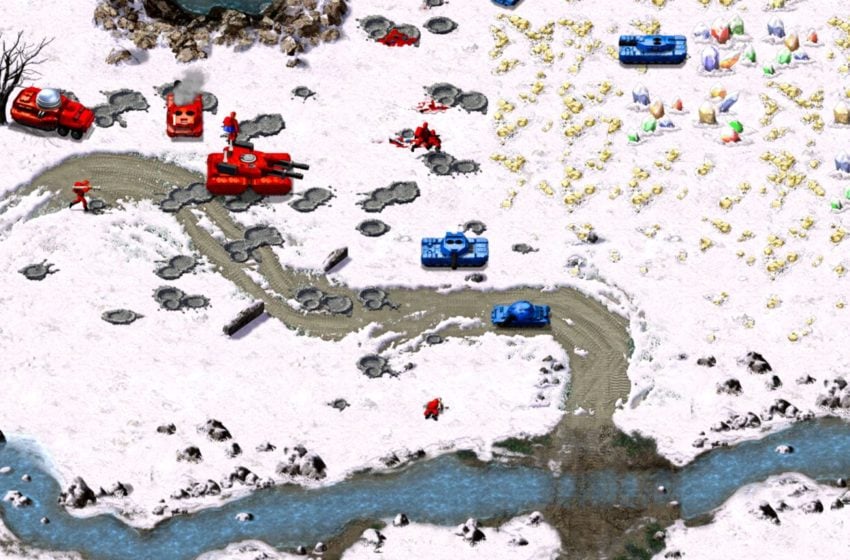 Command & Conquer Remastered Collection is almost here. Veterans of the franchise and newcomers are in luck too, as there are a couple of collector’s editions to get your hands on. The HD collection, comprised of Command and Conquer and Red Alert, is also available as a normal package, but who wants those when you can buy one of two commemorative editions with plenty of extras? Here’s a look at what’s on offer in the Special and 25th Anniversary editions.

What’s in the Special Edition of Command and Conquer Remastered?

Publisher EA and developer Petroglyph — in collaboration with Limited Run Games — are offering the above as part of the Command & Conquer Remastered special edition. The USB soundtrack comes with 117 tracks totaling seven hours of music, and there is one Tech three print for each faction in-game. The special edition can only be bought at Limited Run Games’ official website, and it’ll set you back $59.99 (£49.99).

In the 25th Anniversary Edition, you’ll get everything in the special edition, as well as some extras. The Tyberium USB crystal also comes with the “Frank Klepacki and the Tyberium Sons: Celebrating 25 Years of Command & Conquer” album, while the replicas can take pride of place on your shelf. An art book showcases some concept pieces for the series, and the reversible beanie allows you to pin your allegiance to either faction. The 25th Anniversary Edition will cost $159.99 (£129.99) and is also only available on the Limited Run Games’ website.