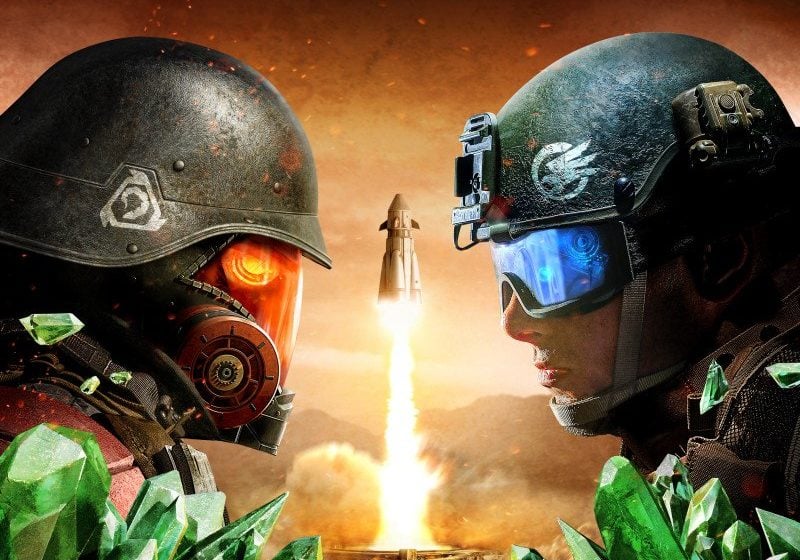 Command and Conquer Remastered allows us to once again lead the forces of Nod on a vicious campaign, because who the hell cares about the other guys. For many people, it will be their first time playing through this particular piece of RTS history. The remaster gives a nice new coat of paint to the game, adds support for modern resolutions, and overhauls the UI a little bit.

Much of what is under the hood is exactly the same, so the game has not taken on many of the modern conventions of the genre. Don’t fret, however, as Command and Conquer still allows you to do one of the most useful things in RTS gaming, which is that it allows you to group units together into groups, then quickly switch between them at the push of a button.

To do this, highlight a group of units by right-clicking the mouse button and dragging it across the screen, cover the units you want in the group. Then, hit Ctrl and a numerical key to assign all those units to a group. Each numerical key will then instantly select all units in that group when you press it. You can assign up to ten different groups using the 1 through 0 keys.

Now, how you wish to assign your groups is up to you. Some people like to assign only the same type of unit to a group, while others like to create small battalions of varied units to move into new parts of the map. It is always a good idea to be aware of the strengths of each group you make, and back them away from any threats they are not suited to fighting, while moving in a group that is better equipped to take it out.