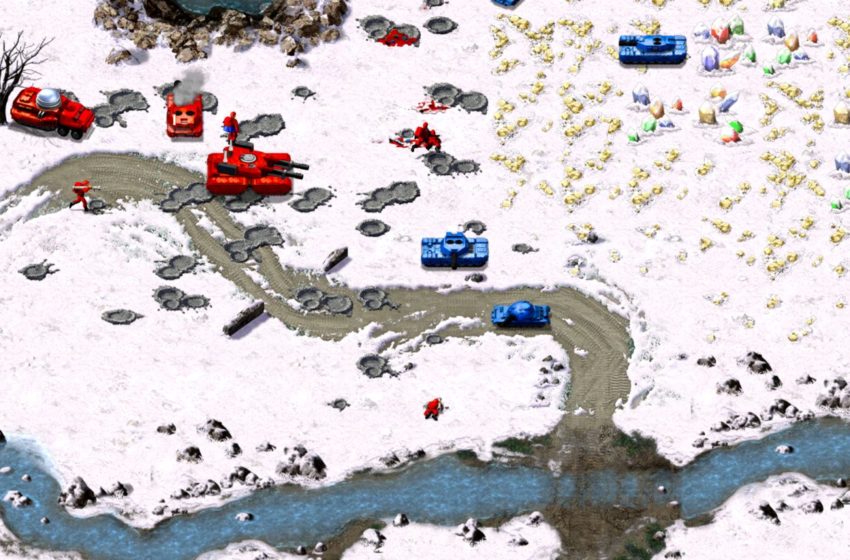 Command & Conquer Remastered is getting released imminently, and longtime fans of the franchise can’t wait to get their hands on it. We’ve known for a while that it’s launching on Friday, June 5, but there’s some confusion over what time it’ll be available to download and play.

Worry no longer, commander, for we’re here to tell you the exact release time for Command and Conquer Remastered. We’ll tell you when it’s available for your world region too so you can prepare to do battle with the game’s iconic factions.

What time is Command & Conquer Remastered available in my region?

We know that Command & Conquer Remastered is being released at 10am PT because Electronic Arts producer Jim Vessella explained as much recently. In a thread posted on the Command an Conquer sub-Reddit, Vessella revealed that this would be the time that the game launches, which isn’t surprising when developer Petroglyph is a US-based games company.

Vessella also confirmed that Petroglyph and EA had “several items planned” for the 24 hour period post-release. He teased that players will want to keep their eyes out for the return of an infamous faction leader, along with a leak of some classified intel from HQ. If you’re intrigued by this, you can tune into the Command & Conquer or Electronic Arts YouTube channels to watch the launch trailer, or stick around on the sub-Reddit for further updates.