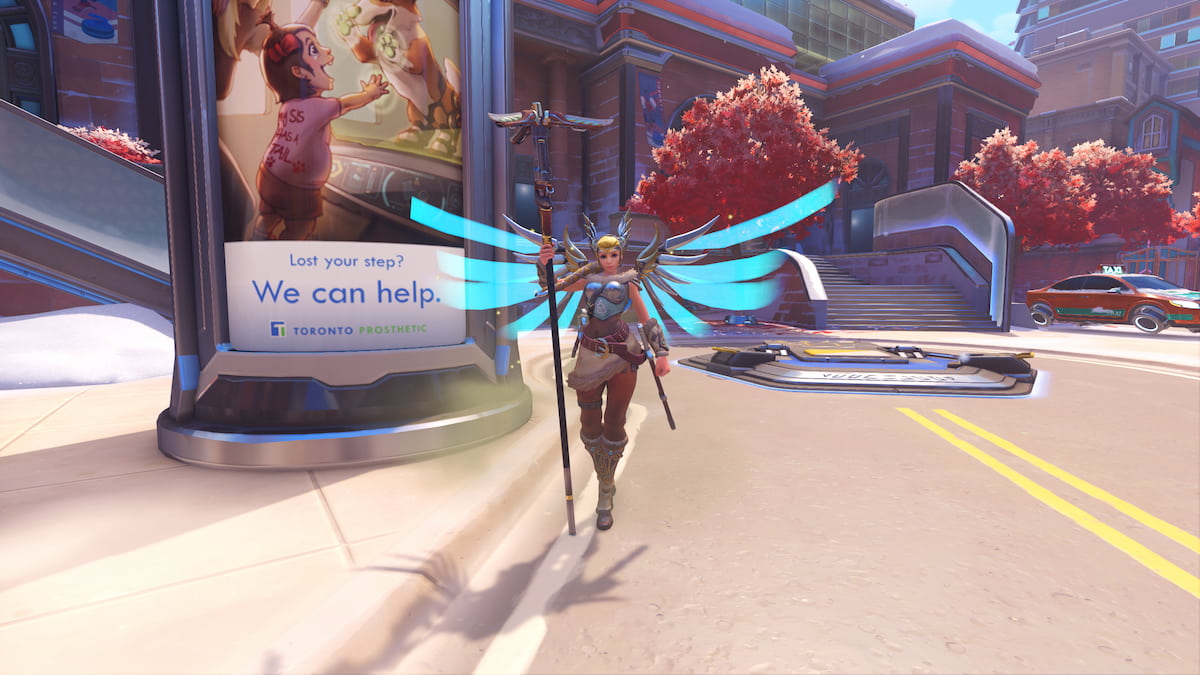 When you try Overwatch 2 for the first-time as a new player, you will be given a smaller collection of heroes to play than normal. This is called the First Time User Experience and is meant to not over flood new players with too many options. Instead, as you play matches, you unlock the standard Overwatch 2 character roster. However, sometimes the Hero Challenges page can go blank. Here is how to fix it.

If you go to the Challenges page and tab over to the Hero section, this is supposed to be where you can find out the unlock requirements for heroes you don’t have access to in Overwatch 2. Unfortunately, sometimes this page doesn’t like to appear and is a server issue. The only real way to try and get it back up is to exit out of the game and log back in. Make sure the game is fully shut down before trying again.

Keep in mind that restarting the game is not a guaranteed way at getting your Hero Challenges back. You are just going to have to hope that the Overwatch 2 servers are willing to work for you when you get back in until Blizzard can get them fixed up again and performing as intended. Some people have had to log back in multiple times before they got their challenge screen back. Luckily, just because the page doesn’t appear doesn’t mean it is not keeping track of your progress. Once everything is caught back up, you should be directly where you should be on challenge progression.

Overwatch 2 has had quite a few server issues since its launch, so this is just one of a larger number of problems that Blizzard need to attend to.